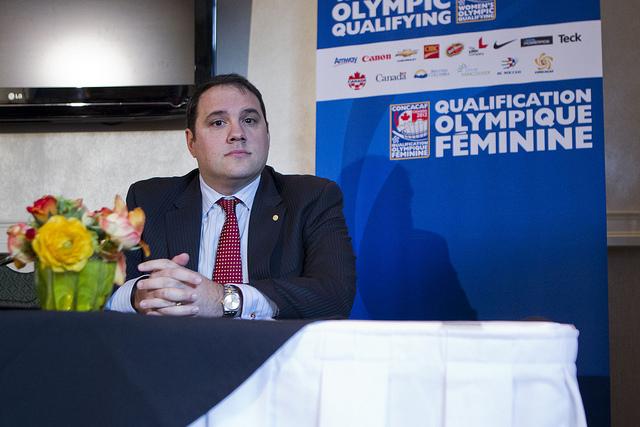 The Canadian Soccer Association President Victor Montagliani has been appointed to FIFA’s Legal Committee. The Legal Committee is one of the 27 standing committees responsible for advising and assisting FIFA’s Executive Committee in fulfilling its duties.

Montagliani, who was designated for a term of office of four years, joins 11 other members on this committee, which is chaired by Ángel María villar llona (Spain) and Rafael Salguero (Guatemala).