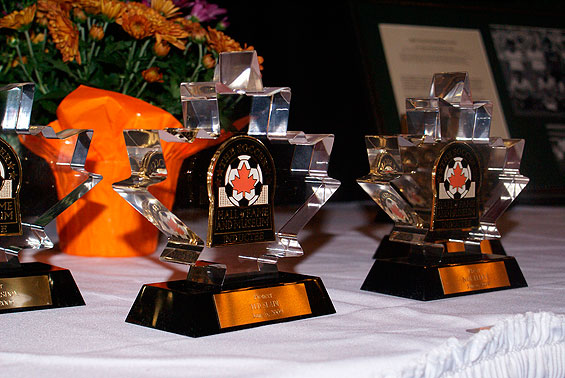 Class of 2012 to be announced on Friday

The Class of 2012 will include honoured players and builders as well as the Pioneer Award winner, the Organization of Distinction and the Team of Distinction.

Honoured members and award winners will be recognized at The Soccer Hall of Fame Induction Ceremonies in Toronto over the 2-3 June 2012 weekend, the same weekend Canada faces USA in the Canadian Soccer Association’s centenary match at BMO Field. Further details on the Induction Ceremony will be announced on a later date.