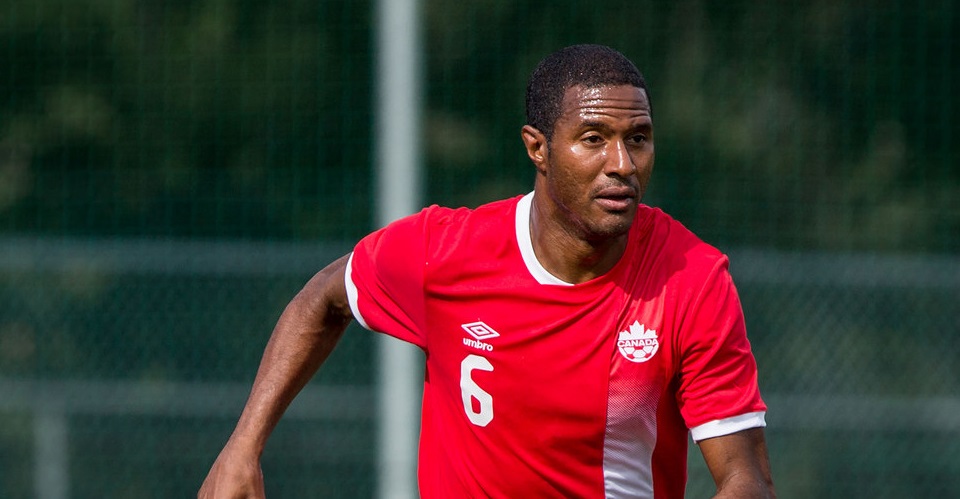 Canada Soccer’s Men’s National Team have announced their 23-player roster for the 2017 Men’s International Friendly match on 13 June at Stade Saputo in Montréal. Head Coach Octavio Zambrano picked his squad from an extended 28-man roster that trained this week in Laval.

“The new guys have adapted well while the veterans can see a path that, if we stay on it, we can get some results,” said Octavio Zambrano, Canada Soccer’s Men’s National Team Head Coach. “You can start to see what the young guys can bring to the National Team, but you can also see why the experienced players are still part of the team. It is a good combination and a well balanced team.”

“It is sure to be a wonderful event,” said striker Anthony Jackson-Hamel, who scored in his first international start earlier this year in Bermuda. “With the match in Montréal at Stade Saputo, some of us will have family and friends which is super. It will be important that we get a good result, not just for them, but for us, too.”

Bernier is the most experienced player in the squad with 53 international appearances, while Marcel de Jong of Vancouver Whitecaps FC, Will Johnson of Orlando City SC, Adam Straith of FC Edmonton, Dejan Jaković of New York Cosmos, and goalkeeper Milan Borjan of MKS Korona Kielce add to the experience.

Alongside that experience, the youngest player in the squad is 16-year old Alphonso Davies who is taking part in his first Men’s National Team camp. Davies, who has been part of Canada Soccer’s Men’s EXCEL Program since 2014, became a Canadian citizen earlier this week before flying across the country for his first call up with the National Team.

While Davies is the lone teenager, he is one of 12 players aged 23 or younger. He is also one of six players who hopes to make his international debut alongside Juan Córdova, Raheem Edwards, Andrés Fresenga, Mark-Anthony Kaye, and Tyler Pasher.

SUMMER OF SOCCER IN CANADA
This summer, Canada Soccer’s National Teams will play in Winnipeg, Toronto and Montréal from 8-13 June. The Women’s National Team face Costa Rica in back-to-back match on 8 and 11 June in Winnipeg and Toronto before the Men’s National Team, in their send-off match before the CONCACAF Gold Cup, face Curaçao on 13 June at Stade Saputo. For complete ticket and event information, fans can visit canadasoccer.com/tickets.