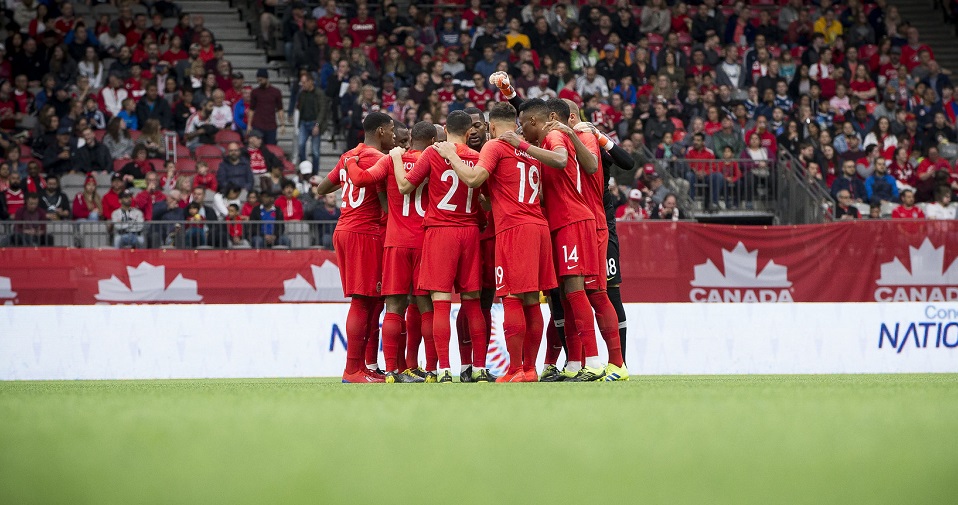 Canada Soccer’s Men’s National Team are scheduled to open 2022 FIFA World Cup Qatar Qualifiers this fall when 30 Concacaf nations open the first round of qualification matches in six separate groups. The new Concacaf format will feature Canada in a group of five nations with four matches to be played in the first round.

The draw, schedule and locations for these matches will be announced at a later date, with the draw to take place in mid August. As always, Canada Soccer will continue to closely monitor all COVID-19 developments in consultation with the Public Health Agency of Canada and relevant governing bodies through the Canada Soccer Sport Medicine Committee to ensure the safety of all players and staff.

Also announced by Concacaf, the dates for the 2021 Concacaf Gold Cup will run from 10 July to 1 August, with Canada already qualified as one of the 16 nations competing in the final tournament. Canada are two-time Concacaf champions and have reached the quarter-final stage of the Concacaf Gold Cup most recently in 2017 and 2019. While 12 nations have already qualified for the 2021 edition, another 12 nations are fighting for the last four positions.

Concacaf Nations League, meanwhile, has been confirmed to return for the 2022-23 season. In the 2019-20, Canada competed amongst the top-12 nations in League A and gained more FIFA ranking points than any other nation in League A. Across four matches, Canada posted three wins and one loss, including a memorable 2:0 victory over USA at home in October.