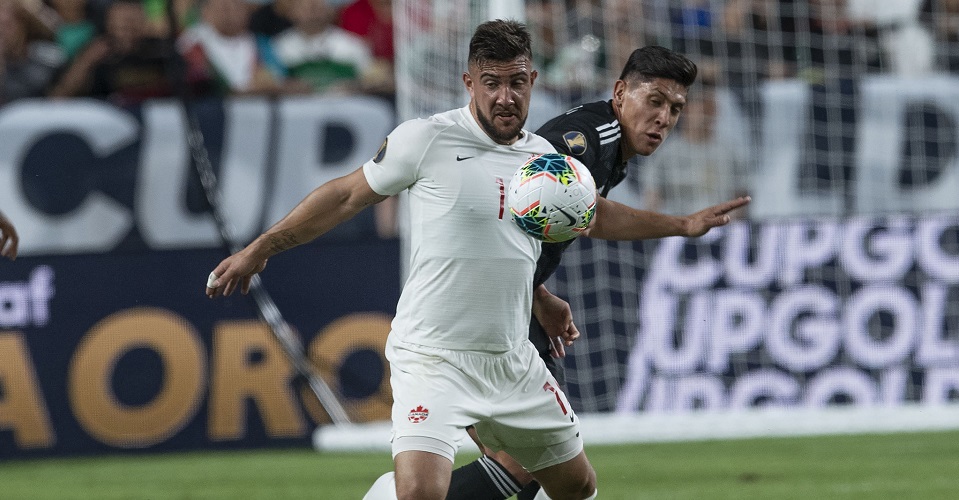 Canada are one of 13 nations that have already qualified for the Group Phase of the 2021 Concacaf Gold Cup, doing so last year through Concacaf Nations League A. Joining Canada in the Group Phase are Costa Rica, Curaçao, El Salvador, Grenada, Honduras, Jamaica, Martinique, Mexico, Panama, Suriname, USA, and Asian Confederation guest nation Qatar.

From the Concacaf Gold Cup Group Stage, which commences 10 July 2021, the top-two nations from each of four groups will advance to the Knockout Stage featuring Quarterfinals, Semifinals and the Final.

FIFA WORLD CUP QUALIFIERS
As announced in August, Canada Soccer’s Men’s National Team will compete in FIFA World Cup Qatar 2022™ Qualifiers beginning with an initial round of four matches against Group B opponents Aruba, Bermuda, Cayman Islands and Suriname. In all, 30 Concacaf nations will compete in this first round from which only the six group winners will advance to a second round of head-to-head knockout series. From the first round, the Group B winner will face the Group E winner in a second-round, head-to-head series, with the match dates and locations to be announced at a later date. The winner from that second round then advances to the Concacaf Final Round of eight nations in which each nation will play each opponent twice (once at home and once on the road). The top-three nations from Concacaf’s Final Round will qualify for the FIFA World Cup Qatar 2022™ while the fourth-best team will advance to an intercontinental playoff in further FIFA World Cup Qatar 2022™ Qualifiers.