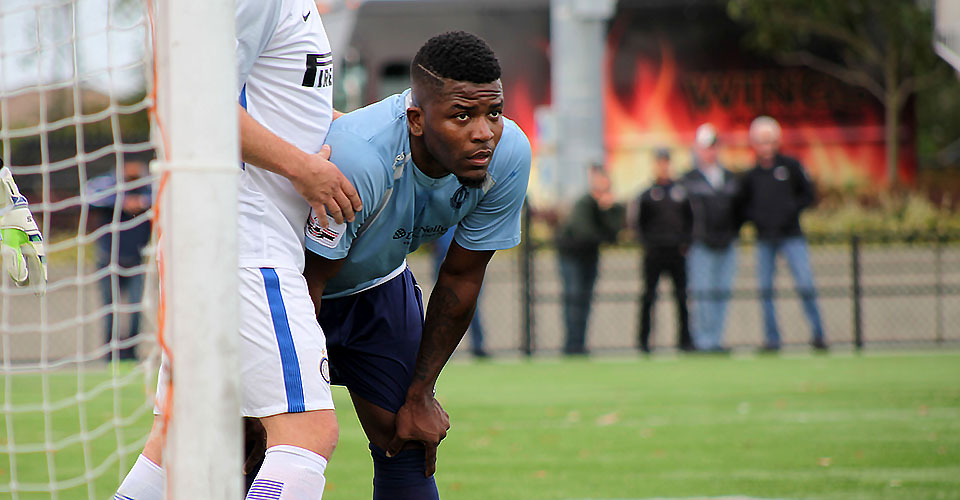 Jhonattan Córdoba and Katherine Bearne have been named Nova Scotia’s Senior Players of the Year. The duo were recognised at the annual Soccer Nova Scotia Night of Excellence in Halifax.

Córdoba scored three goals in October at the Challenge Trophy finals, including one from a bicycle kick. He now has seven goals in three trips to the Toyota National Championships, winning bronze in 2010 with Halifax Dunbrack and gold in 2017 with Western Halifax FC.

Bearne, meanwhile, won both the Most Valuable Player and Young Player Award in the Nova Scotia Soccer League Premiership with Halifax City. Alongside her summer season, Bearne also played university soccer at the University of Ottawa.