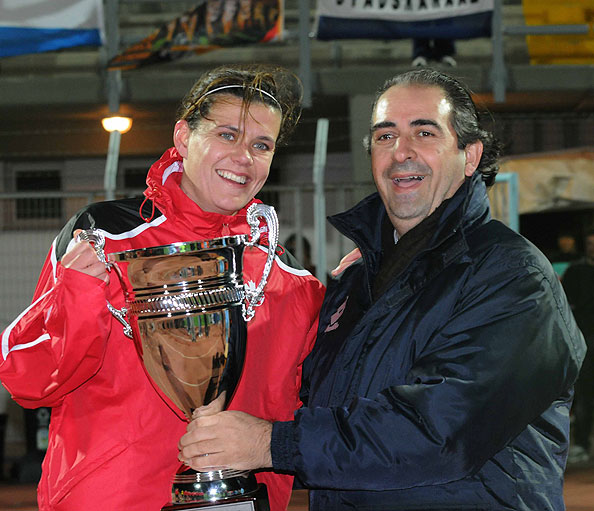 Organizers have unveiled the fixtures for the 2012 Cyprus Women’s Cup.

The fifth edition of the Cyprus Women’s Cup will feature defending champion Canada face Italy, Netherlands and Scotland in Group A action in 2012. The 12-team tournament runs 28 February to 6 March with the top teams from Group A and B meeting in the championship final. Canada is three-time champion of this competition, including a 2:1 a.e.t. victory over Netherlands in the 9 March 2011 final.

Canada faces Scotland on 28 February, Italy on 1 March and Netherlands on 4 March. Canada’s first two matches kick off at 17.30 local while the third match kicks off at 14.30 local. All matches are played in Larnaka, Nicosia and Paralimni.