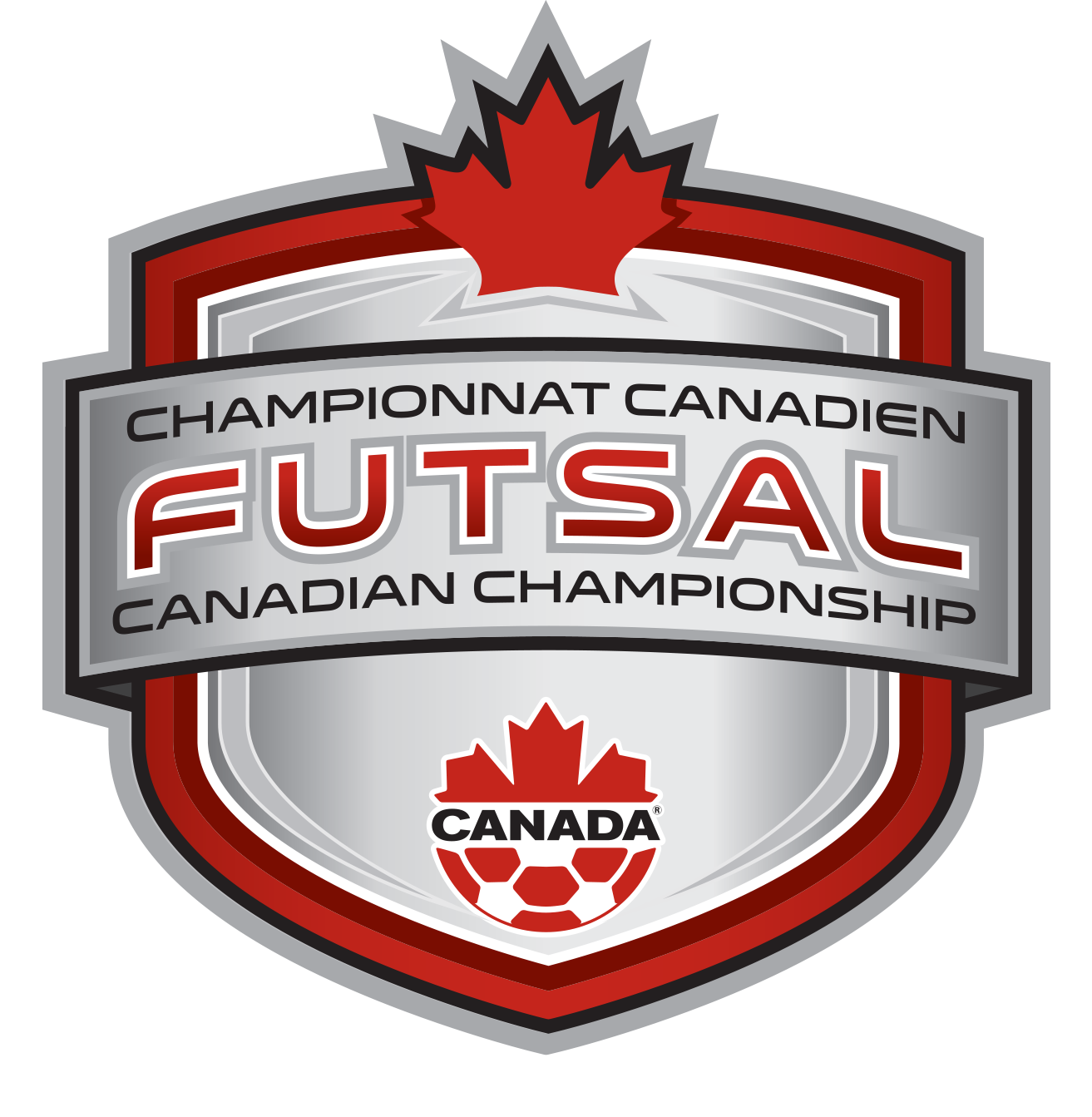 Futsal Canadian Championship to be hosted in Oshawa

Canada Soccer’s 2016 edition of the Futsal Canadian Championship will be hosted by the Ontario Soccer Association this spring. The two-day national final will be hosted 9 & 10 April 2016 in Oshawa, Ontario.
This marks the second edition of the Futsal Canadian Championship, with last year’s edition hosted in Montréal, Québec. At the 2015 edition, Futsal Club Toronto won the national title after a two-match series with Albiceleste (13-7 on aggregate).
Canada Soccer, in partnership with its members, promotes the growth and development of the game in Canada. Futsal provides another avenue through which the game can grow in communities across the country.
Already well established at the international stage, Canada participated in the first edition of the FIFA Futsal World Cup back in 1989. This year, Canada will participate at the 2016 CONCACAF Futsal Championship in May with hopes of qualifying for the FIFA Futsal World Cup Colombia 2016.