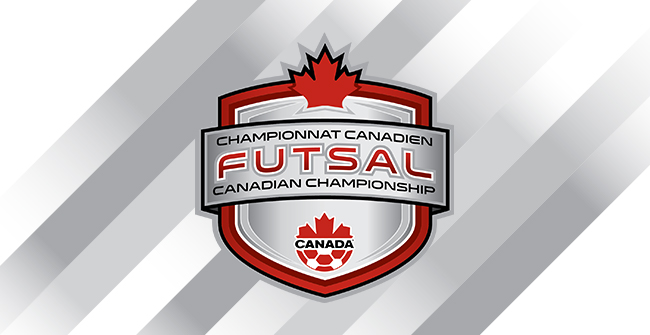 The Canada Soccer Futsal Canadian Championship between Toronto United Futsal of Ontario and Sparte FC of Québec runs this weekend, 9 & 10 April 2016. The Ontario Soccer Association play host for the two-match final at Durham College in Oshawa, ON which will also be livestreamed via CanadaSoccer.com.

The team is in preparation for a two-game play-in series against the USA ahead of the CONCACAF Futsal Championship in Costa Rica 4 & 5 May, 2016. The winner will gain entry into the championship where the top four finishers qualify for the FIFA Futsal World Cup 2016 in Columbia.

Rounding out the weekend, an exhibition match between women’s teams from Ontario and Quebec, the Ontario Soccer Association U-16 boys futsal final and a futsal referee clinic will run over the two days.

Details on attending the Futsal Canadian Championship and roster information on the final can be found at the competition page.