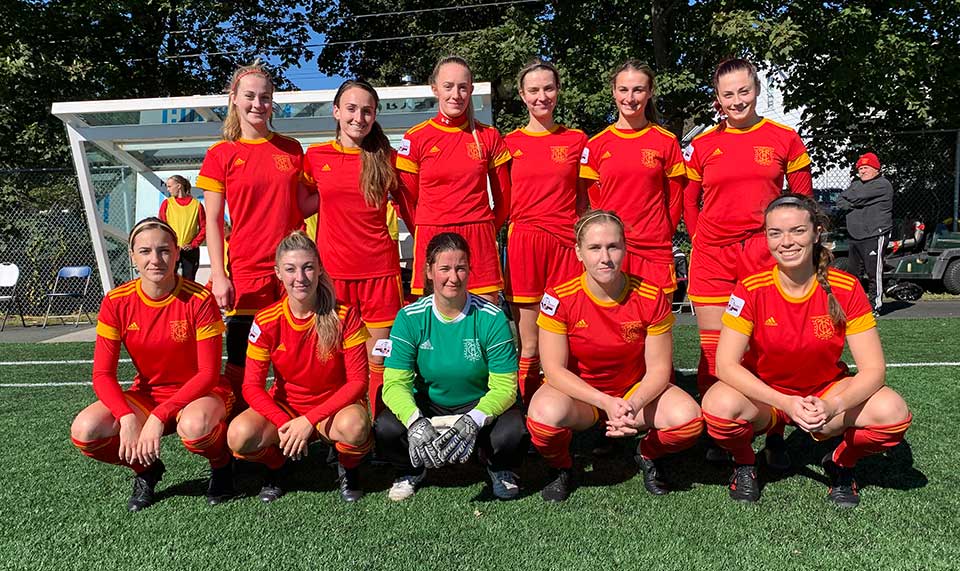 “Once we had the go ahead on the 2020 season, we prepared very well and focused on finishing first despite all the obstacles,” said coach Jake Stanford. “In the final, we wanted to make sure we got off to a good start and we were really motivated to have a good game.”

Coach Stanford noted that from before the Covid pandemic that suspended or canceled soccer seasons around the world, the Holy Cross women were determined to bounce back from a disappointing end to their 2019 campaign. After finishing third at the Toyota National Championships in 2017 and then fourth in 2018, Holy Cross finished seventh out of eight teams in 2019 on home field.