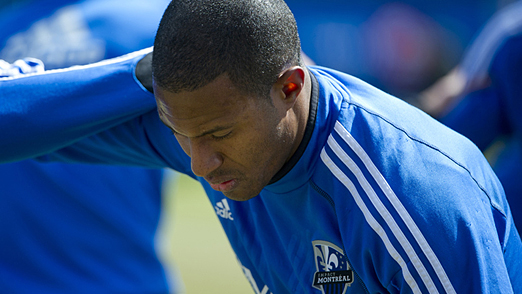 For the first time in five seasons – the Amway Canadian Championship title will be won by a team that is not Toronto FC.

Vancouver Whitecaps FC will pay a visit to the Montréal Impact at Stade Saputo on Wednesday evening (19.30 local kick-off) as the two remaining MLS sides in the competition will do battle in first leg of the 2013 Championship final.

For Whitecaps FC, the final represents an opportunity to end four years of heatbreak by capturing a first-ever Championship title after four-consecutive second-place finishes. The Vancouver side booked their place in the final after dispatching NASL club FC Edmonton by an aggregate score of 5:2 over two legs in the semi-final.

For the Impact, meanwhile, the team will be looking to claim its first Championship title since 2008. Montréal performed a remarkable turnaround in the semi-final overcoming a 2:0 first-leg deficit to Toronto to put six past their Eastern rivals en route to a 6:2 aggregate romp to reach the final.

The teams will square off over two legs in the final with the return fixture taking place in Vancouver on 29 May.

At stake in the final of the Amway Canadian Championship is the right to hoist the Voyageurs Cup; as well as the chance to go on to be Canada’s lone representative in the 2013 / 2014 CONCACAF Champions League.