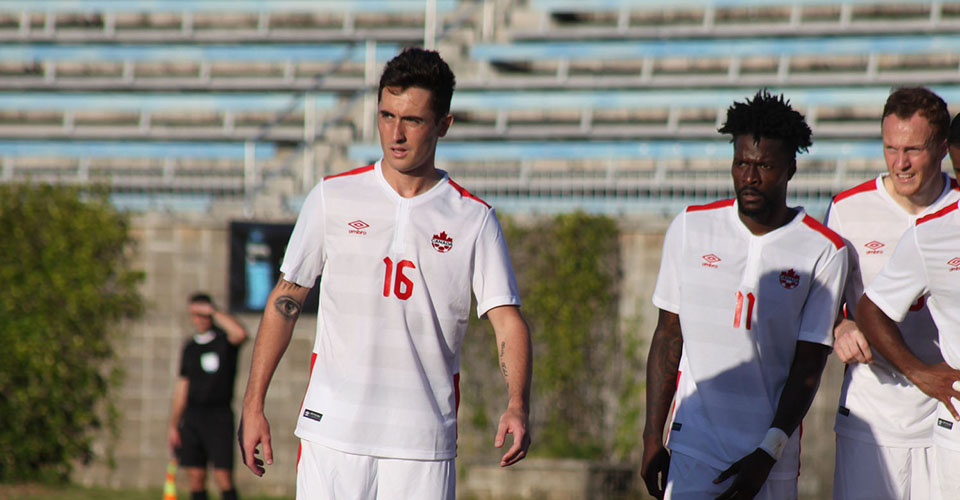 Jay Chapman is starting to make his mark.

Born in Brampton, Ontario, the 23-year old midfielder grew up idolizing Canada Soccer’s Men’s National Team stalwarts like Dwayne De Rosario and Julian De Guzman. Already himself a two-time Canadian Championship winner, he has always had the focus and ambition to be standout player in the colloquial “engine room.”

“When I was younger, like for most kids, scoring goals gave the most thrill, but I always wanted to be involved in the play and have regular touches,” said Chapman who plays for Toronto FC like De Rosario and de Guzman before him. “From very early, even before joining the TFC Academy, being a midfielder was the role to which I adapted naturally.”

That doesn’t mean Chapman shies away from putting the ball in the net when the opportunity presents itself. In fact, the midfielder has enjoyed a couple of “firsts” in his goalscoring record this year: his first international goal with the Men’s National Team on 22 January 2017 and his first Major League Soccer goal exactly six months later on 22 July.

On the road to making his mark this year, Chapman credits his time with the Michigan State Spartans and K-W United (in Kitchener-Waterloo, Ontario) ahead of his current MLS sojourn with Toronto FC, arguably the leauge’s best team in 2017.

“Playing for K-W United really helped to put my name out there in the North American soccer world,” said Chapman. “Michigan was also huge. Although I started at TFC Academy and there was talk of signing for my club as young player, I probably wasn’t ready, so my experience at Michigan State University really aided me.

“It helped me to grow up both on and off the field. My mentality got stronger and I made plenty of friends while getting great coaching. I really found myself as a footballer.”

TORONTO!
vs
Do you have your tickets yet? https://t.co/ztq4vGK2Ox pic.twitter.com/t2iVqFopyI

Chapman is now getting regular starts at Toronto FC this season in an experienced midfield led by captain Michael Bradley and Spaniard Víctor Vázquez. Young Chapman is continuously seeking to emulate their standards both on and off the field.

“Michael and Víctor are world-class players. Any time as a young player you can step on the pitch with them you are bound to learn things by picking their brains as to how they operate in various match scenarios. One of the big things (to which) they have been helping me is the off-the-field preparations. Also watching Víctor, as he plays a similar position to me — how he picks his passes, when he chooses to go forward and back — I think I’ve been able to adapt some of those skills while still learning.”

Chapman was just 16 years old when he joined Canada Soccer’s National Youth Teams program in 2010. Over 11 projects from the U-17 to U-23 age groups, he benefitted from 109 days in the program before getting his first call up to the Men’s National Team in January 2017. He enjoyed a perfect debut in that 22 January international match, scoring in the 4:2 away win against hosts Bermuda.

Chapman now has his sights set on future Men’s National Team appearances. He is aiming to produce consistent performances for the remainder of the year as to impress Head Coach Octavio Zambrano with another call up.

“I’ve been teammates with Jonathan (Osorio) for the last three years and I grew up playing with players like (Kwame) Awuah, Richie (Laryea), and (Kianz) Froeze. We are all young guys who are hungry and eager to put Canada on the map in soccer.”

Chapman knows that the influence and support of Canadian soccer fans are key to the program’s growing success. He enjoys that 12th man support at BMO Field with Toronto FC and hopes to see similar crowds every time Canada plays international matches at home for their fans.

“We can’t do this on our own. (We have the) talent in this new generation led by players like Alphonso Davies, but the more fans we can get coming out to National Team games will help us grow.”

CANADA IN TORONTO ON 2 SEPTEMBER

Canada Soccer’s Men’s National Team returns to Toronto to face CONCACAF Gold Cup finalists Jamaica on Saturday 2 September. The Toronto match serves as a re-match from the Canada-Jamaica quarter-final match at the CONCACAF Gold Cup. Tickets to the Men’s International Friendly match start as low as $20 (plus applicable fees) and can be purchased online via Ticketmaster.ca, by phone at 1.855.985.5000, or in person at the BMO Field Box Office. As the match takes place during the Canadian National Exhibition (CNE), all match tickets include free admission to the CNE grounds on match day. The 2 September match kicks off at 19.00 ET with complete ticket details at canadasoccer.com/tickets. 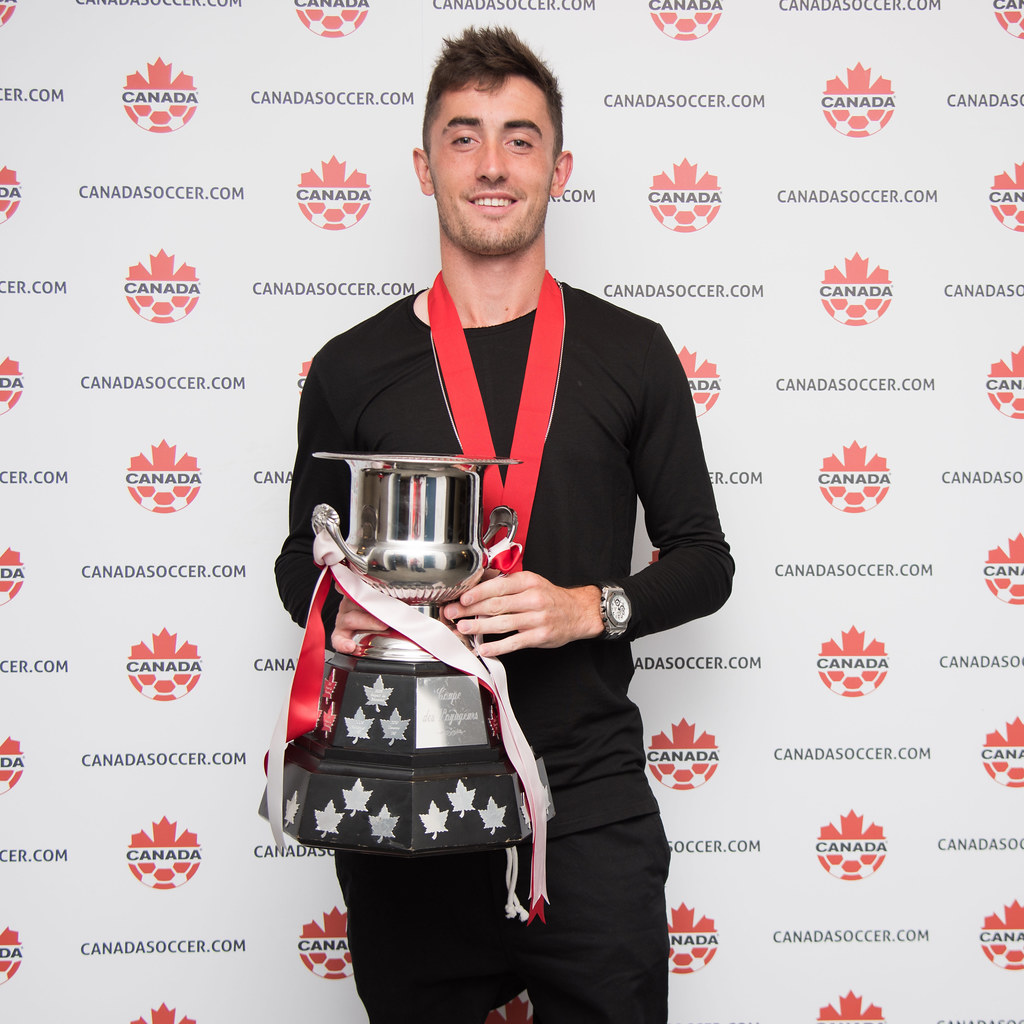