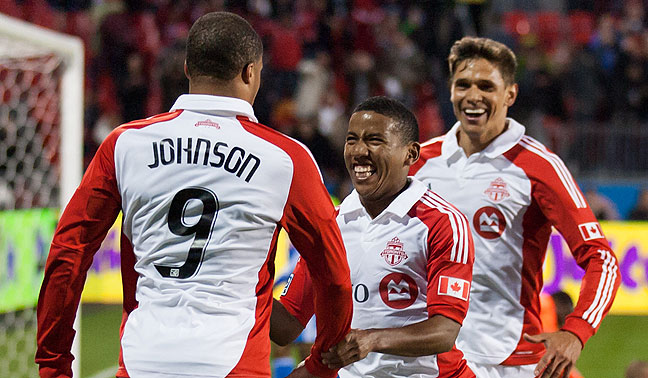 Ryan Johnson has been selected the 2012 George Gross Trophy winner as most valuable player of the Amway Canadian Championship. The Toronto FC striker helped his club win its fourth-consecutive national title, qualifying once again as Canada’s representative for the coming season of CONCACAF Champions League.