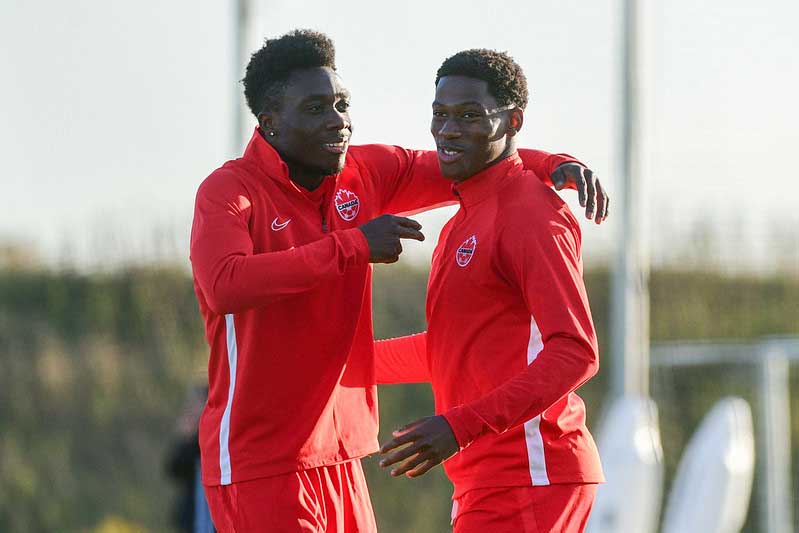 Canada Soccer’s Men’s National Team players Jonathan David and Alphonso Davies have been shortlisted amongst the Golden Boy 2020 Last 20 finalists. The 2020 award winner, recognising the best young player in Europe aged 21 or younger, will be announced on 14 December.

David spent the 2019-20 season with KAA Gent in Belgium before transferring to Lille OSC in France for the 2020-21 season. Davies, meanwhile, was a multi-trophy winner with FC Bayern in Germany, notably becoming the first Canadian player to win the men’s UEFA Champions League title.