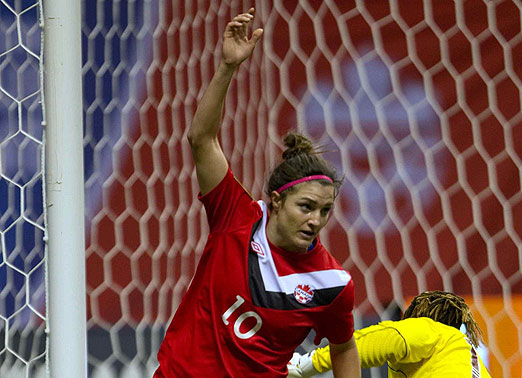 In 2011, Julien helped Canada set a national record with 14 wins in 24 matches, with Julien appearing in 20 of those international matches. She scored four goals (second most on the team) and made her debut at a FIFA Women’s World Cup in Germany. She also helped Canada win a gold medal at the Pan American Games Guadalajara 2011.

As part of her club season, Julien played for the Ottawa Fury of the W-League, helping the team reach the championship final.