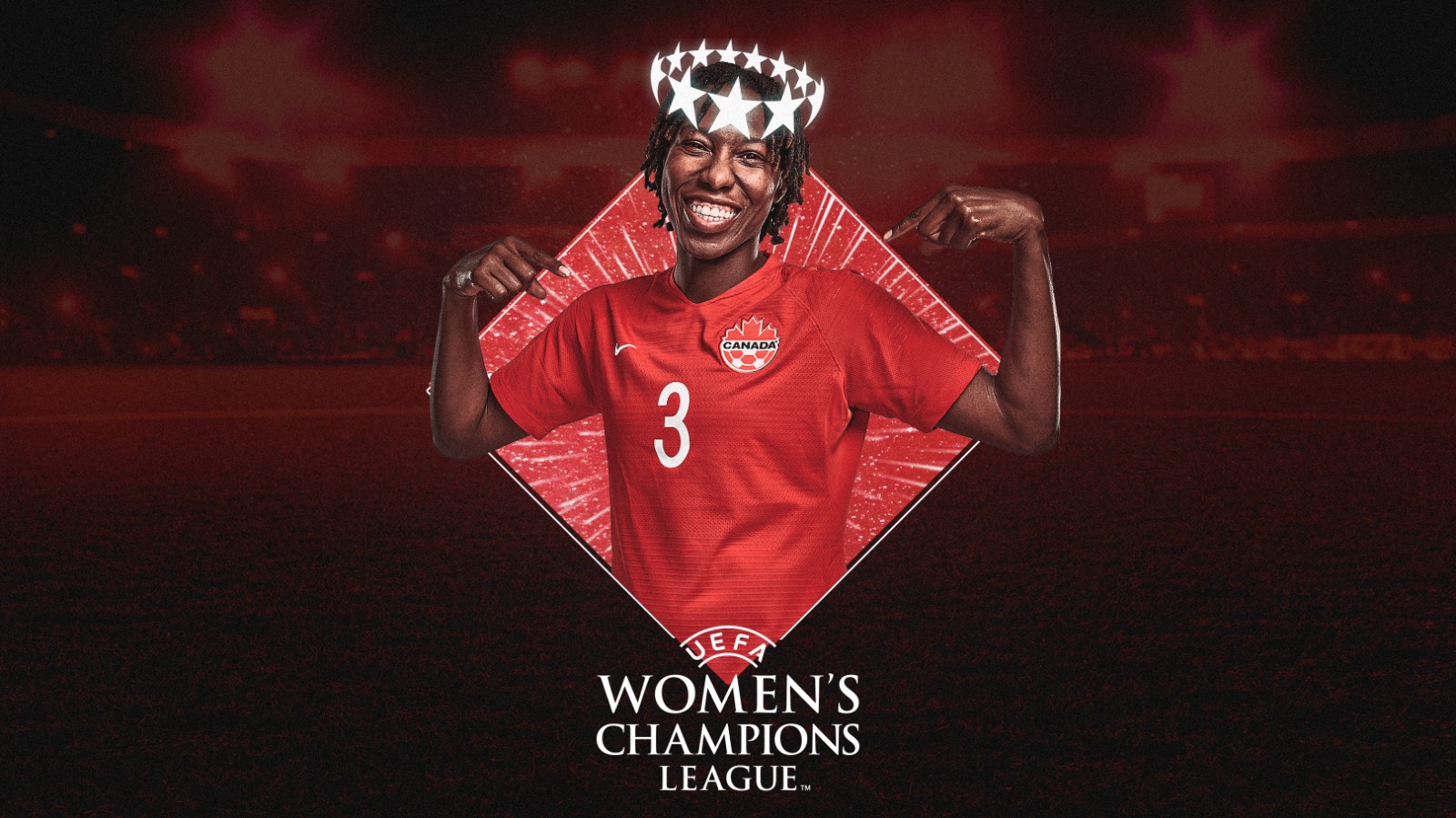 Since the start of the calendar year, Buchanan has won a Concacaf silver medal (Canada qualified for the Olympic Games), her fourth Championnat de France, her third Coupe de France, and now her fourth UEFA Champions League trophy. She was also a Best XI selection at the 2020 Concacaf Women’s Olympic Qualifiers and the Canada Soccer Player of the Month in February.

Since making her pro debut on 14 January 2017 in France, Buchanan has played in a Canadian record 16 UEFA Women’s Champions League matches with Olympique Lyonnais. She is a two-time Canada Soccer Player of the Year (2015 and 2017).