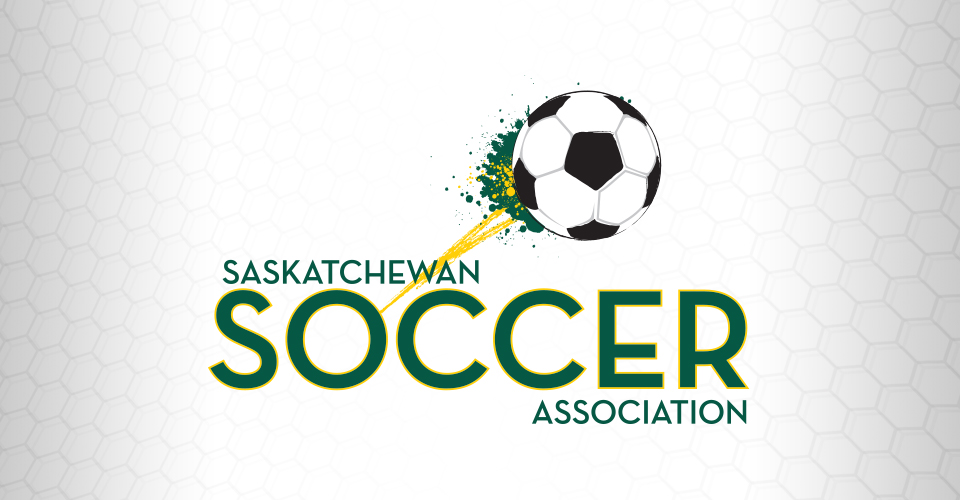 The Saskatchewan Soccer Association celebrated their best of 2016 at the annual Technical & Recognition Awards. Winners included Male Player of the Year Brett Levis and Female Athlete of the Year Ashley Kambeitz.

The 18 March awards night was held in conjunction with the Saskatchewan Soccer Association’s 2017 annual meeting.

Congrats to @SaskSoccerAssoc on passing a motion to allow academies to be equal members to clubs in the province.