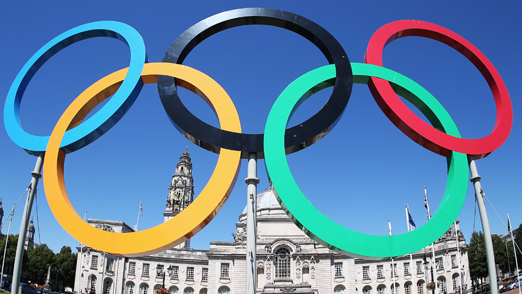 The London 2012 Women’s Olympic Football Tournament has kicked off across the United Kingdom, with the first of three group matches played on Wednesday 25 July. Canada was in third place in Group F after the opening day, with upcoming matches to be played on 28 July against South Africa and 31 July against Sweden.

Canada lost 1:2 to FIFA Women’s World Cup champion Japan while Sweden won 3:0 over South Africa. From 12 international teams, the top two teams from all three groups plus the two best third-place teams will qualify for the quarter-final phase.

“You look at every one of our players tonight, there wasn’t one ounce of ‘Canadian’ left out there,” said head coach John Herdman. “They matched the world champions for periods – both defensively and in moments of attack.”

Japan scored twice before Canada replied in the second half on a Melissa Tancredi goal. Both Diana Matheson and Rhian Wilkinson were involved in the offensive push that led to the goal.