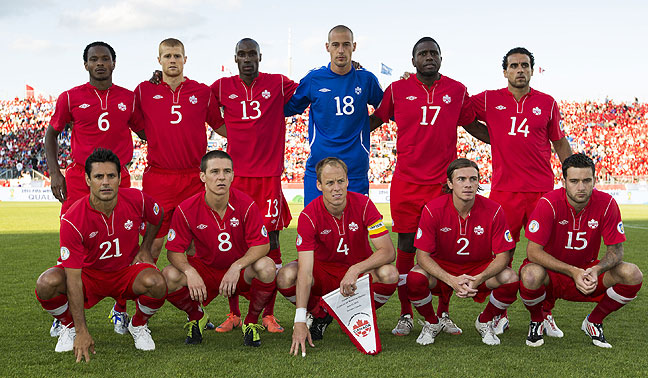 Canada has climbed four places to 68th position in the March 2013 edition of the FIFA World Ranking.

The Canadians remain in 8th position in CONCACAF.

The Men’s National team will take part in a pair of Men’s International Friendlies later in the month when they take on Japan (22 March) and Belarus (25 March) – with both matches to take place in Doha, Qatar.