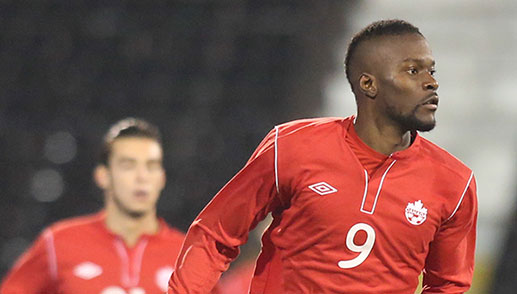 Canada now 112th in the World, remains in 12th spot in CONCACAF.

Canada is now 112th in the the FIFA World Ranking, up one spot since the February listing. This makes Canada the 12th seeded team in CONCACAF.

Canada’s Men’s National Team’s next game will take place at home against Jamaica at BMO Field in Toronto, ON on 9 September. Tickets go on sale in late May. More information will be posted on canadasoccer.com as it becomes available.

The team will then take on a second CONCACAF rival on 18 November when they travel to Panama. Kick-off at the Estadio Rommel Fernandez in Panama City is scheduled for 20:00 local time.