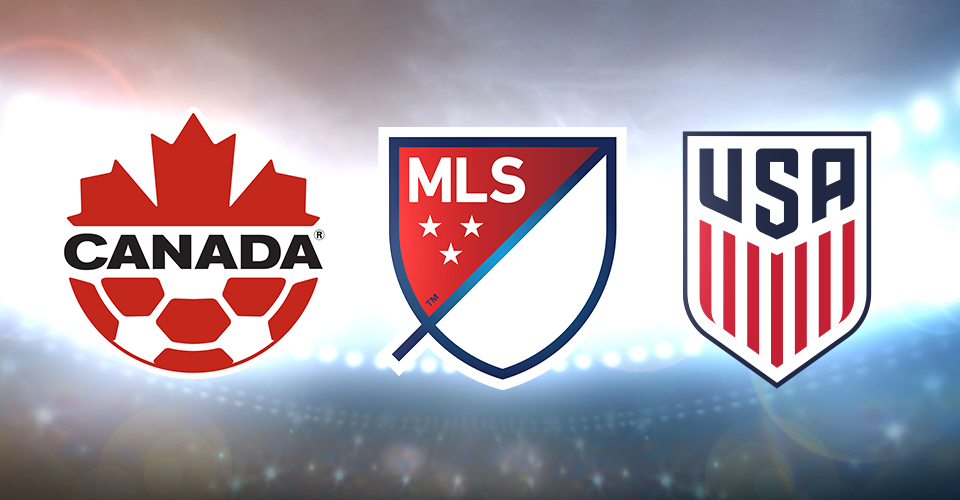 In a continued effort to advance its youth development efforts, Major League Soccer today announced key initiatives in collaboration with Canada Soccer including a joint MLS and Canada Soccer taskforce to focus on advancement of youth development in Canada and expansion of the Generation adidas program to Canada. In addition, MLS, Canada Soccer, and U.S. Soccer have agreed to modify the parameters that determining a player’s international status on both U.S.-based and Canadian-based MLS club rosters.

MLS, Canada Soccer and U.S. Soccer have agreed that in addition to the existing parameters determining a player’s international status on MLS rosters, any player who meets the requirements to qualify as a Homegrown Player as a member of an MLS club academy or has met similar requirements as a member of a Canadian Approved Youth Club, will count as a domestic player (i.e., he will not occupy an international spot) provided that:

The updated parameters will go into effect in 2017. Current and future MLS players will be affected in that: