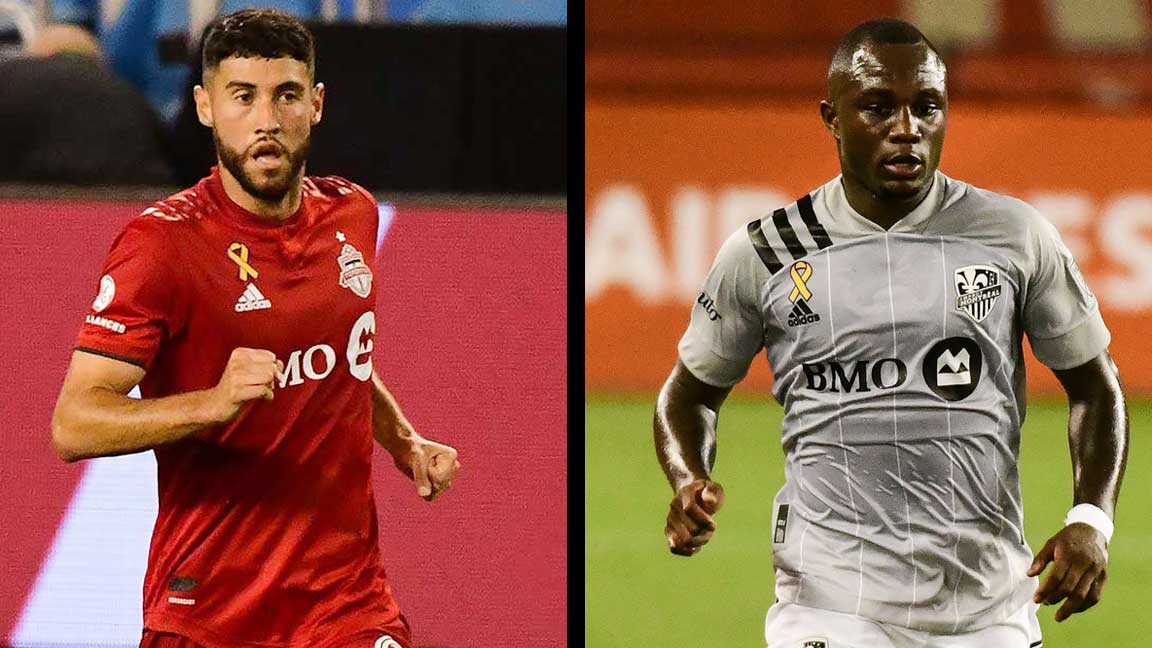 Canadian clubs Impact de Montréal and Toronto FC have both qualified for the Major League Soccer Playoffs after the conclusion of the 2020 regular season. Toronto FC finished second overall in the league standings while the Impact clinched their playoff spot with a come-from-behind 3:2 win on MLS Decision Day on Sunday 8 November.

With their win, the Impact qualified for the MLS Playoffs for the fourth time in franchise history, also the first time since 2016 when they reached the MLS Eastern Conference Final. The Impact have an all-time playoff record of six wins, one draw and two losses from their three playoff appearances in 2013, 2015 and 2016.