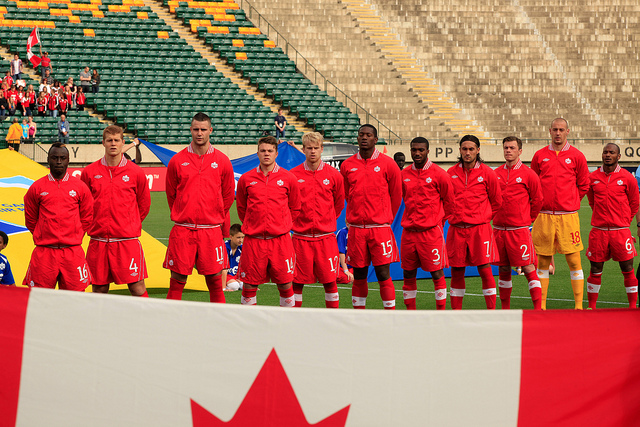 On the heels of a pair of competitive games against high-quality opposition, Canada’s Men’s National Team slipped three spots in the latest FIFA rankings to 114th.

The current ranking is a drop of three places from October’s rankings.

This past month, Canada lost 2:0 on the road to the Czech Republic and 1:0 to Slovenia in what were very competitive games with Canada giving a number of young players a look in the absence of veterans like Atiba Hutchinson, Julian de Guzman, Will Johnson, and David Edgar.

The final rankings of 2013 will be released on 19 December.