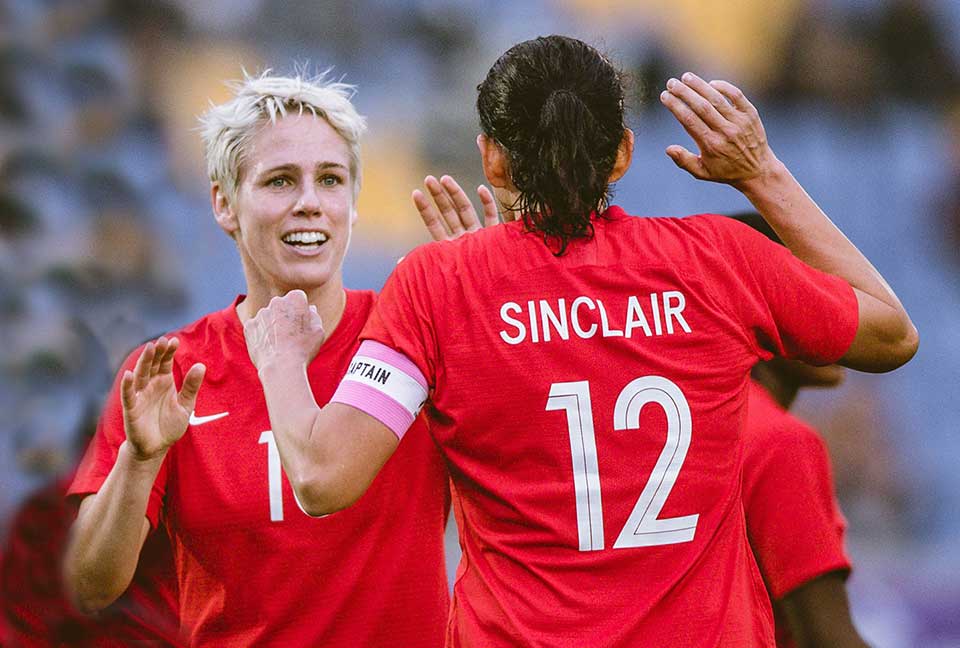 The National Women’s Soccer League has wrapped up their 2020 season with Houston Dash crowned NWSL Challenge Cup winners in July and Portland Thorns FC crowned NWSL Fall Series Verizon Community Shield winners in October. Canadians Allysha Chapman, Maegan Kelly, Nichelle Prince and Sophie Schmidt were part of the Houston-winning side in July while Christine Sinclair was part of the Portland-winning side in October.

The NWSL was created through a joint effort from Canada Soccer, the Mexican Football Federation and US Soccer. The new league was an important legacy to the FIFA Women’s World Cup Canada 2015, created to provide more professional opportunities for Canadian players than ever before. Since the league was inaugurated in 2013, already 40 different Canadian players have featured across the league’s first eight seasons.