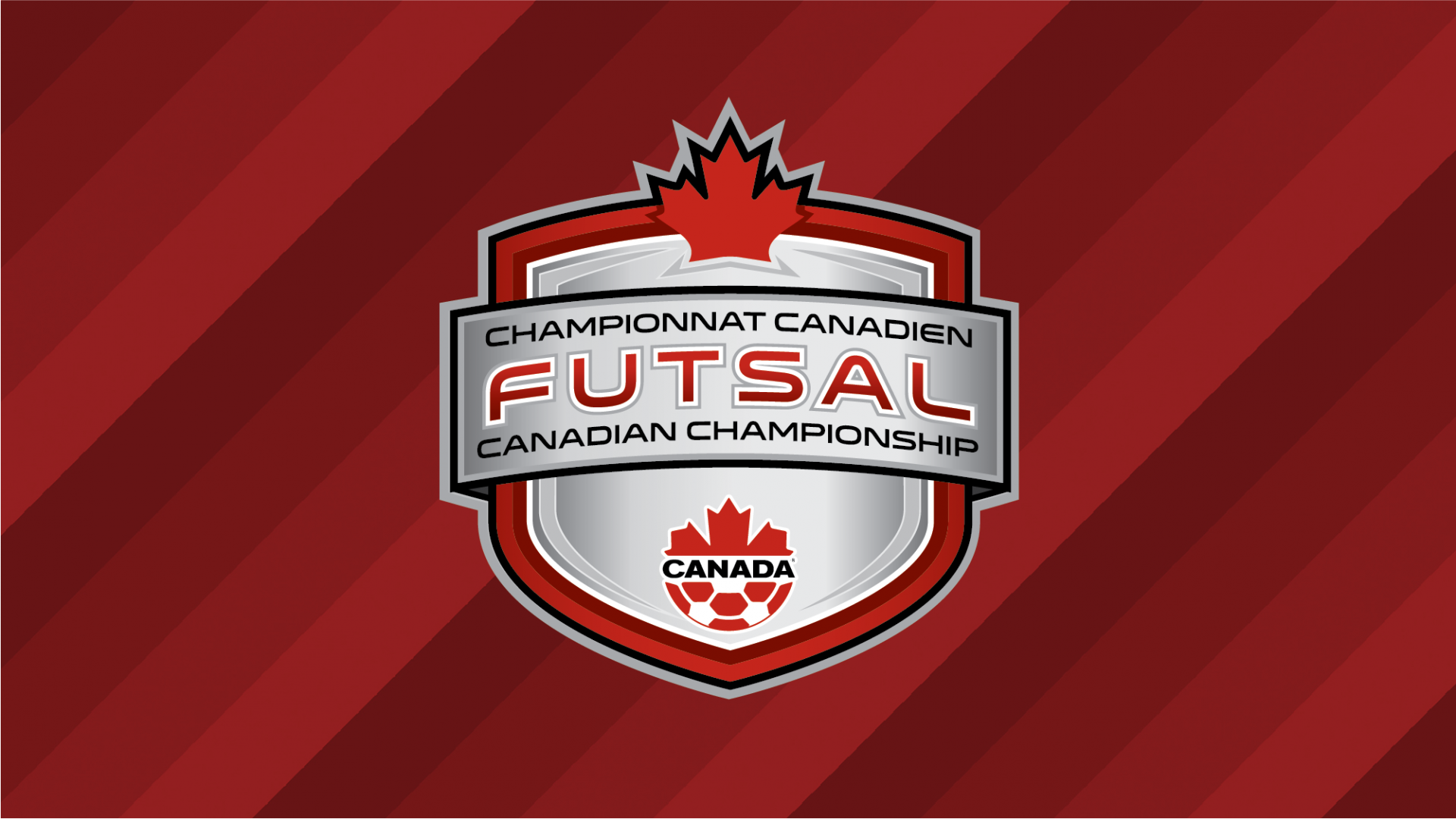 Toronto Idolo from Ontario earned their second-straight Futsal Canadian Championship in Kingston. In a re-match between finalists Toronto Idolo and Sporting Montréal FC, Toronto won the […]

The teams traded first half goals with Sporting Montréal going up 1:0 on a Mitchell Syla goal in the 10’. Rocha pull Idolo back just three minutes later on a penalty after Berlin Jean-Gilles took him down. Aylan Khenoussi’s goal on the counter in the 19’ gave Montréal the lead heading into halftime.
Idolo started the second half with a pair of goals in the 22’ with Luis Rocha getting his second and Sina Khandan putting Toronto ahead 3:2. Just four minutes later Berlin Jean-Gilles pulled Montreal back. Toronto’s Adrian Perez and Montréal’s Abdelmouhaimen Nboucha traded goals at the end of the second half to send the game into two five-minute halves of extra time.
Marco Rodriguez put Toronto ahead 5:4 in the 49’ looking to secure the trophy for Ontario, but, Abdelmouhaimen Nboucha’s second drew the match even sending the 2019 Futsal Canadian Championship to penalty kicks.
Montréal’s Berlin stepped up and put his shot wide. Rocha scored for Toyota. Syla scored for Montréal, with Sina Khandan scoring for Toronto. Nboucha converted for Montréal, but Marco Rodriguez’s penalty earned the victory for Toronto Idolo.