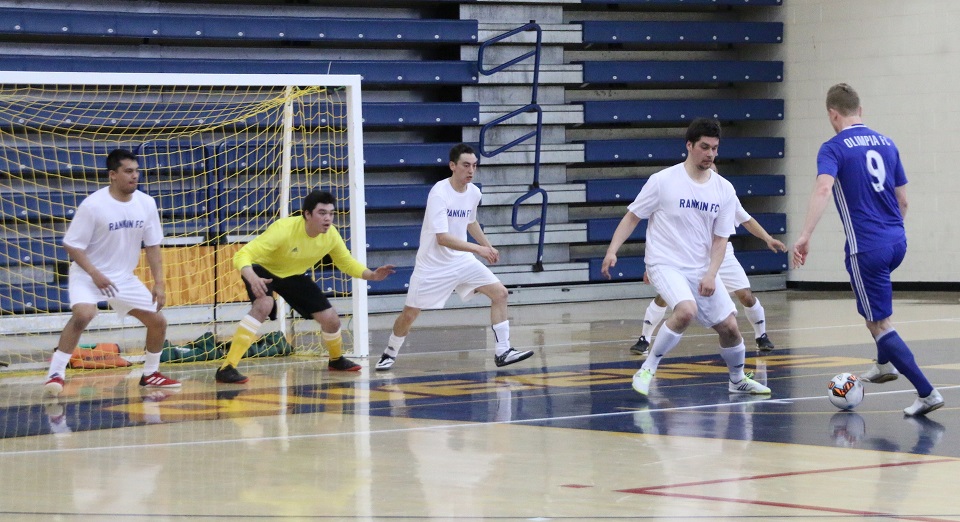 Québec and Ontario lead the way at 2018 Futsal Canadian Championship

Québec champion Sporting Québec FC will play Ontario’s Toronto Idolo Futsal on Saturday, 21 April to determine who tops Group A and moves on to the […]