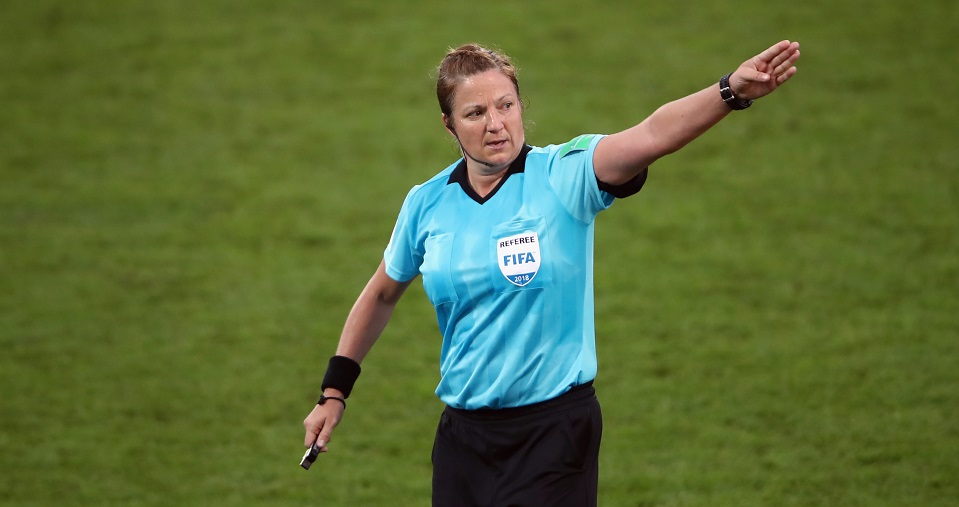 “Carol Anne Chénard has long been at the pinnacle of international refereeing, breaking barriers over an impressive career that placed her as an inspiration for aspiring referees from coast-to-coast-to-coast,” said Steven Reed, Canada Soccer President. “We are proud of and celebrate Carol Anne’s professional achievements and know that she will continue to be a leader for young referees in Canada and abroad.”

Chénard was most recently appointed to the FIFA Women’s World Cup France 2019™, however, she was forced to withdraw after a breast cancer diagnosis. In light of the challenges facing international football due to the COVID-19 pandemic, the timing made sense for this decision.

“It’s time,” Chénard said. “While it might not be how I saw my on-field career ending, now’s the time given the limitations football is facing in light of the global pandemic.”

In 2018, Chénard was appointed to both the Concacaf Women’s Under-20 Championship and the FIFA U-20 Women’s World Cup France 2018™, which were her last major international tournament appointments before her appointment to France 2019.

However, Chénard continued to break barriers anchoring an all-female crew appointed to a Forge FC v Cavalry FC match during the Canadian Premier League’s inaugural 2019 season. “I consider myself a referee, not a female referee,” she said at the time.

While she plans for the next steps of her career, Chénard knows that the opportunities that face the next generation of Canadian referees are greater than ever. “Refereeing is a lot of hard work, a lot of the time is spent out of the spotlight, but the rewards and opportunities are worth it, but you have to stay humble,” she said. “You do the work, surround yourself with the right people and be ready to seize your opportunity.”