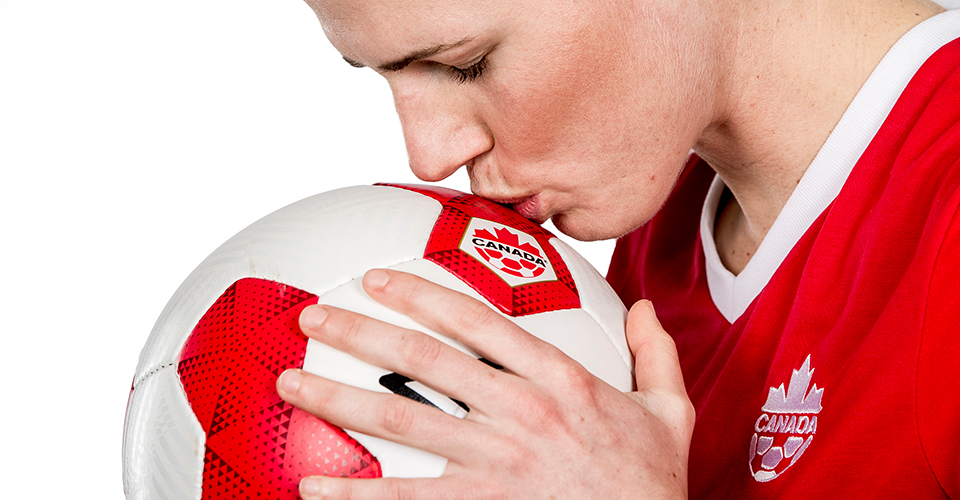 Team of the Year award for Women’s National Team

2016 Postmedia Sports Team of the Year

Canada Soccer’s Women’s National Team were named Postmedia Sports’ 2016 Team of the Year. The Canadian team won the award after reaching the podium for the second Olympic Games in a row.

“We said we’d try to win that tournament by being more adaptable than any other team,” said Herdman of the Rio 2016 Olympic Games. “Going into this next four years, we think we’ve set a precedent. The next four years — with the type of group we have — we can spend more time on the field building on-field chemistry that can develop. We know we have to be more creative … on the other side, teams can’t break us down.”

Canada Soccer’s Women’s National Team previously won the award in 2012 (then known as the QMI Agency Team of the Year).

Canada will open their 2017 international season against Mexico on 4 February. The Bronze Medal Celebration Match will be played at BC Place in Vancouver.