Thank you Vancouver, thank you fans

Canada’s support through five home matches in 2018 FIFA World Cup Russia Qualifiers was fantastic. Over five home matches, there were 115,793 spectators from the three qualifying rounds, including a Canadian record 54,798 at BC Place on 25 March (the highest attendance for a national team home match – of any sport – ever played in Canada).

From three CONCACAF semi-final matches in Vancouver (13 November, 25 March, 6 September), the average attendance was 31,870 spectators per match at BC Place. 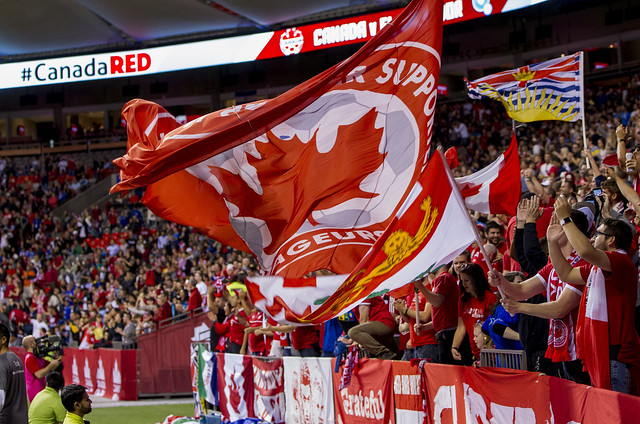