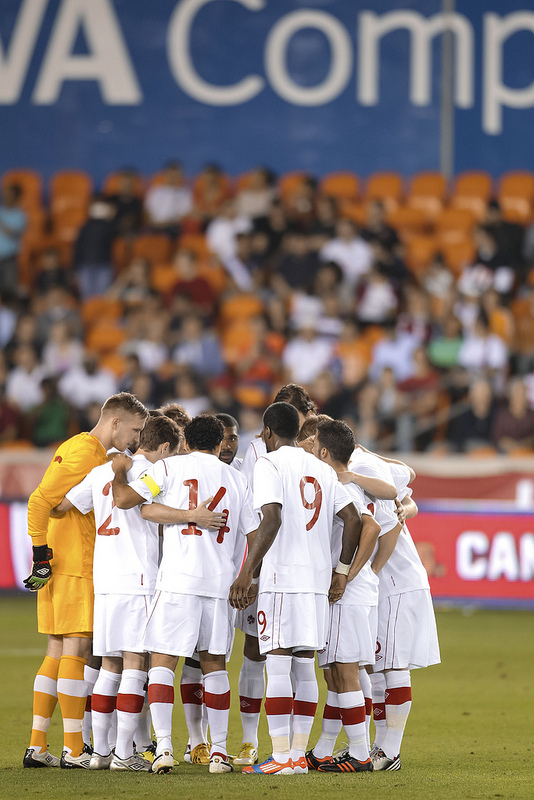 Tickets for the recently announced International Friendly match between Canada’s Men’s National Team and Costa Rica will go on sale to the public this Friday, 19 April at 10.00 MT (12.00 ET / 9.00 PT). The match, presented by BMO, will take place at Edmonton’s Commonwealth Stadium on Tuesday, 28 May (kickoff 18.00 local).

“Canada’s National Teams have a strong connection with Edmonton,” said Victor Montagliani, President, Canadian Soccer Association. “Previous matches hosted at Commonwealth Stadium have historically been significant, for what they stood for and the attendance they attracted. We look forward to this great match up in front of an exuberant partisan crowd.”

Tickets will be available for as low as $25 (plus applicable fees), and group discounts are available at a reduced rate ranging from 20%-30% off regular price (based on volume). In addition, a special Family Pack of four tickets in the light blue section (see map) will be accessible for $98. For more information on tickets, group discounts and the special Family Pack offer, visit canadasoccer.com/canMNTvCRC or contact [email protected].

The Canada-Costa Rica match will also be broadcast live on all four regional Sportsnet channels.

This match will serve as valuable preparation for Canada’s Men’s National Team in the lead up to this summer’s 2013 CONCACAF Gold Cup to be held from 7-21 July. Canada’s first match is 7 July against Martinique on the competition’s opening night at the Rose Bowl in Pasadena, CA, USA.

For Costa Rica, this match will serve as groundwork before their next round of 2014 FIFA World Cup BrazilTM Qualifiers set to resume on 7 June, when the Costa Ricans host Honduras.

The last time Canada’s Men’s National Team played in Edmonton was for a FIFA World Cup Qualifiers in October of 2008, when it drew Mexico 2:2.