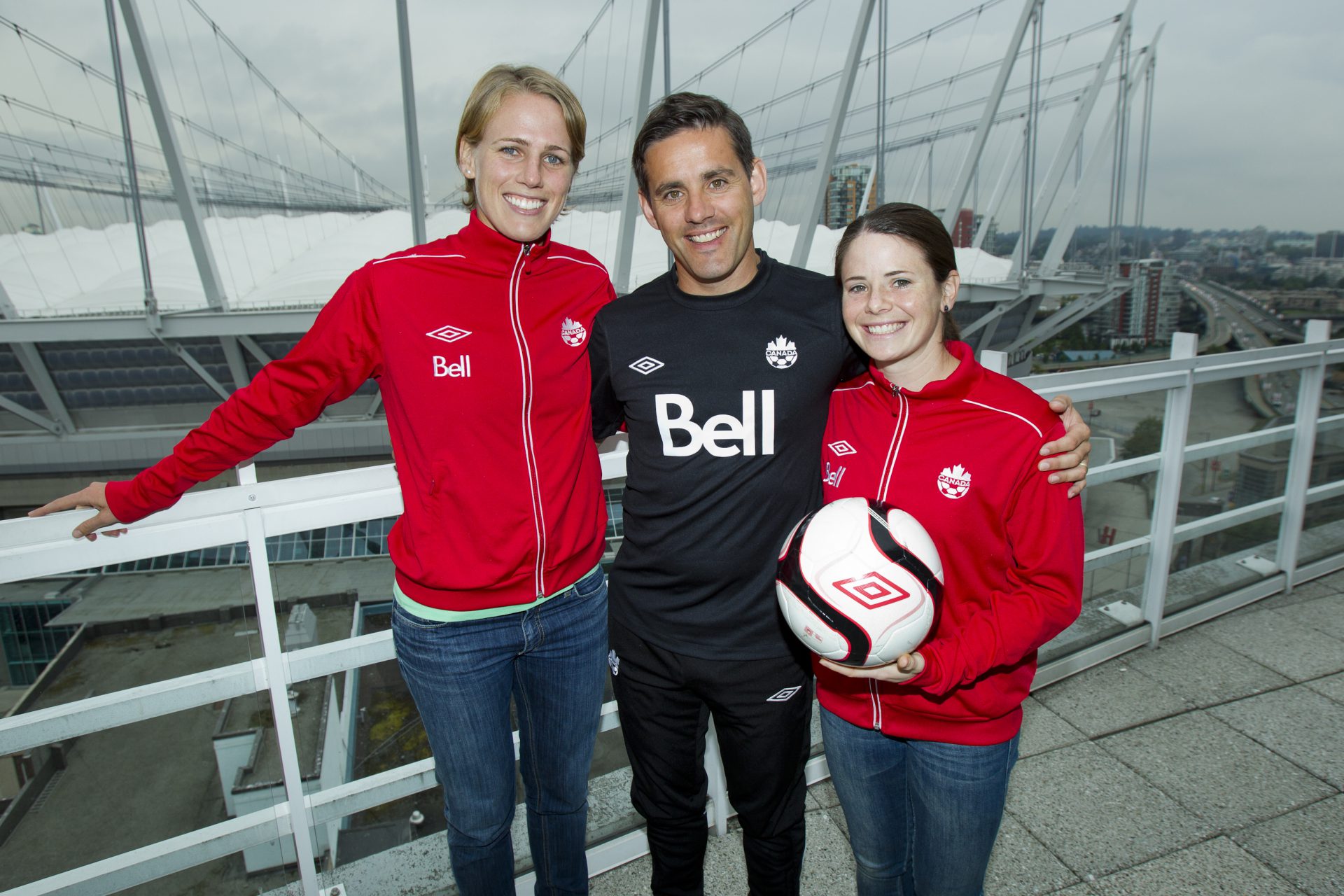 Tickets for the recently announced Women’s International Friendly match between Canada’s Women’s National Team and Mexico will go on sale to the public this Friday, 13 September 10.00 PT (13.00 ET / 11.00 MT). The match, presented by Bell, will take place at BC Place on 24 November 2013 (kickoff 13.00 local time).

Tickets will be available starting at $15 (plus applicable fees) and special group rates (10 or more) will be offered. For more information on tickets and group discounts, visit canadasoccer.com/canWNTvMEX or contact marketing@canadasoccer.com.

“The Canadian Soccer Association is thrilled to have the Women’s National Team host an International Friendly at BC Place in Vancouver this November,” said Peter Montopoli, Canadian Soccer Association General Secretary. “This match gives the fans the opportunity to see their Canadian Olympic heroes in person and highlight the incredible support the team has received since its inspiring Olympic journey.”

The match will mark Canada’s Women’s National Team’s return to Vancouver and the first time the two nations face off since Canada booked its ticket to the 2012 London Olympic Games with a 3:1 win over Mexico at the CONCACAF Women’s Olympic Qualifying tournament held in Vancouver in January 2012.