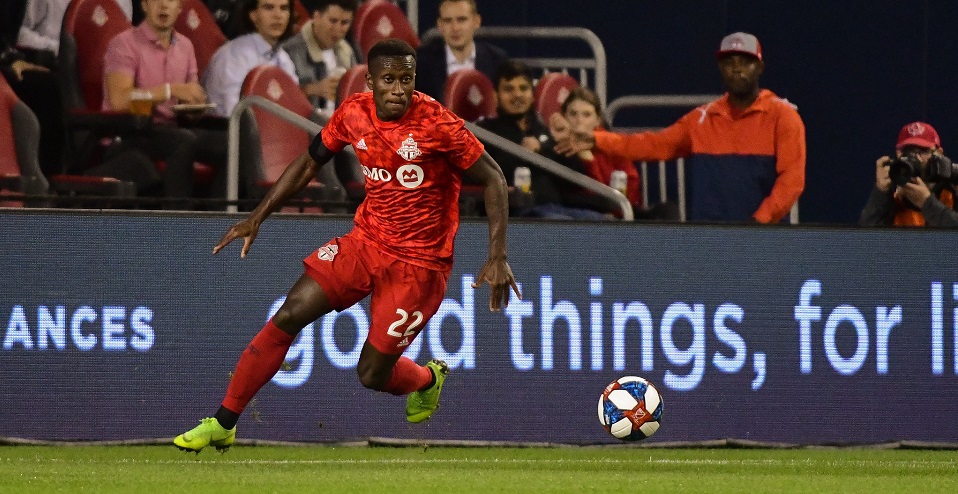 Toronto FC have advanced to the 2020 Canadian Championship Final for the fifth consecutive season after finishing first among three Canadian teams in the first phase of Major League Soccer’s revised league schedule. Toronto FC finished with 12 points from six matches, three better than runners up Impact de Montréal who were the defending Canadian champions from 2019.

Toronto FC will face the winner of the 2020 Canadian Premier League’s Island Games, which will be decided on Saturday 19 September between Forge FC Hamilton and Halifax’s HFX Wanderers FC. The single-match final for the North Star Shield will be broadcast on OneSoccer and CBC at 14.00 ET / 11.00 PT, kicking off live from UPEI Field in Charlottetown, Prince Edward Island (15.00 local).

Toronto FC posted four wins across six matches against Impact de Montreal and Vancouver Whitecaps FC. They started with back-to-back wins at home against Vancouver followed by an away win in Montreal. After a home loss to Montreal and an away loss Vancouver, Toronto FC wrapped up their six-match series with an away 2:1 win over Montreal.

Since 2008, Canada Soccer’s Canadian Championship has featured 14 different Canadian teams across more than 100 matches. To date, Toronto FC have won the competition seven times, the Impact de Montréal four times, and Vancouver Whitecaps FC once. From the Canadian Championship, the Canadian winner qualifies for Concacaf Champions League, which plays into the FIFA Club World Cup. From the list of Canadian champions, both Montréal (2014-15) and Toronto (2018) have reached the Concacaf Champions League Grand Final.