“There’s no greater feeling than playing for the national team.”

After signing with Toronto FC in July 2016, Tosaint Ricketts says he’s ready to go after years of experience in Europe and with Canada Soccer’s Men’s National Team. For the Edmonton-born striker now in his late 20s, it was a late start to a football career after being a multi-sport child in Alberta.

“I just enjoyed playing all sports, but I didn’t get into soccer until grade 7 or 8,” said Ricketts. “I played for the school team and played against Asmir Begovic’s school and we lost 12:1, but I scored the only goal. After (the game) they told me to come play for their club team and that’s how I got my start.”

Soon after the moving youth clubs, Ricketts’ career started to blossom and followed a path similar to that of his brother.

“I got the blueprint from my brother (Kirk) because he got a scholarship to the University of Memphis, so I kind of got the idea of what I wanted to do from high school to college and professionally.”

After college, the Canadian was eager to ply his trade overseas. After a few trials and tryouts, Ricketts found his way to Finland to play with Myllykosken Pallo –47 of the Veikkausliiga (Finland’s Premier League).

“It felt like a good environment to get my foot in the door and learn and see what it will take to become a professional or if it was even for me in a career, so it was a good stepping stone.”

After scoring two goals in Europa League with MYPA against Romanian club FC Politehnica Timişoara, Ricketts made the switch to play in Romania – with FC Politehnica Timişoara. He went on to score six goals in 24 matches. From there, he played in Norway (Vålerenga Fotball and Sandnes Ulf), Turkey (Bucaspor Kulübü), Israel (Hapoel Haifa), and back in Turkey (Boluspor FC).

After his travels in Europe, Ricketts was looking for a more stable environment. Major League Soccer and Canada’s Toronto FC provided that opportunity.

“In Europe, I ran into a couple of rough situations with teams and payments. My last experience in Turkey was kind of the final straw with that and made me realize I was ready to come back to stable ground with MLS.”

Regardless of the stability of the league, Ricketts also looked at Toronto FC as a team with whom he had always envisioned himself playing.

Playing at BMO Field has always felt like home for Ricketts, as he scored eight of his 12 International goals in Toronto.

“I’m very familiar with BMO Field and it’s always felt like home. So coming to TFC was just a comfortable place to be and like I said, it’s always been a home for me.”

Alongside trying to help Toronto FC make the playoffs, Ricketts also knows that he will benefit from the playing time in preparation for Canada’s next 2018 FIFA World Cup Russia™ Qualifiers in September. Ever since he first donned Canada’s shirt at the youth level in 2004, he says it has always been special to play for Canada. 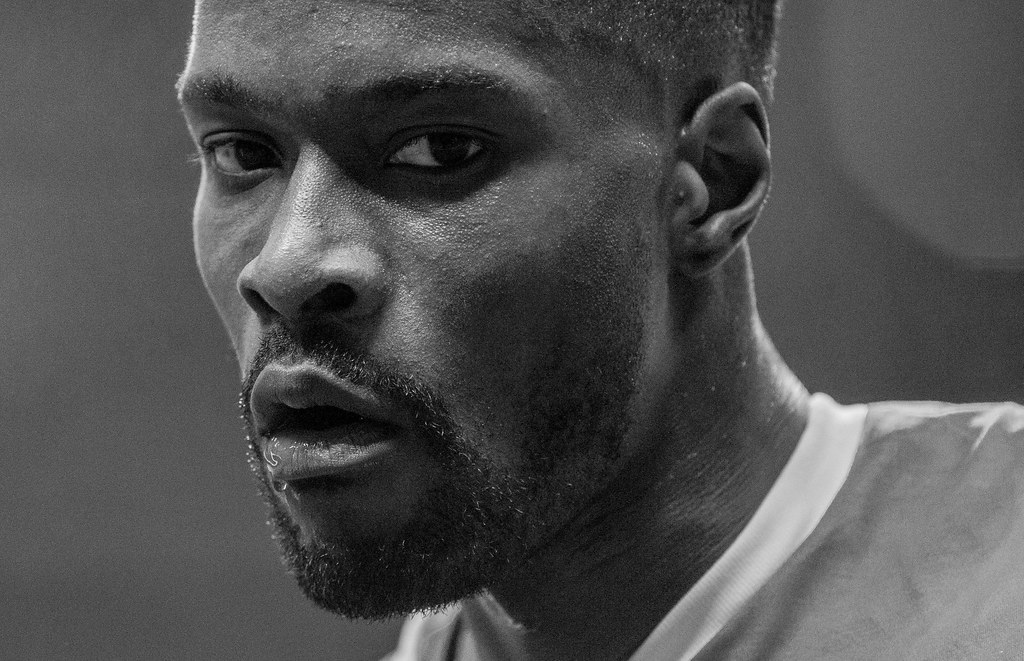 “There’s no greater feeling than playing for the national team and there’s no greater passion to play for that team. It started for me as a youth and continues to stick with me to this day.”

Ricketts featured in his first “A” internatinal against Greece on 9 February 2011 at age 23. He has since made 49 more appearances and scored 12 goals – including seven in FIFA World Cup™ Qualifiers. Five years later, he is now considered a veteran amongst a team that has injected new players to the group. He tries to pass on his experiences to the new members to the squad.

Part of that is recognising the history of playing away in nations like Honduras, but Ricketts believes that Canada has the players and experience now to get the job done, especially with Benito Floro in charge.

“We have a good man in charge with Benito (Floro) and he’s very meticulous with tactical preparation and I feel like if we really apply ourselves and buy into what he’s telling us to do tactically to get a result against Honduras, I think we’ll be perfectly fine.

While BMO Field has been a hot spot for Ricketts’ international goals – eight goals and two assists in 12 matches – he would love to open his goal scoring account in front of the raucous BC Place crowd on 6 September against El Salvador.

With two games remaining in this round of FIFA World Cup™ Qualifiers, Ricketts sees the national side being able to go much further than that.

“I think we can make the FIFA World Cup. I think we can be a top team in CONCACAF: we have the players, the trainers, the coaching, the support. It’s up to us to get the job done but I think we can do anything.”