Voyageurs Cup to be presented on Wednesday

Toronto or Vancouver to be engraved on maple leaf

Toronto FC hold a 1-0 lead midway through the two-leg final, with a home victory this past 21 June. In the six years since the Championship’s format switched to a head-to-head finals, this marks the first time one team holds a lead after the first 90 minutes (as the five opening legs from 2011-2015 all ended in a draw).

The team with the most goals after two legs wins the Championship. Only a Vancouver Wednesday 1:0 win will send the Championship into extra time with the series tied 1-1. Otherwise, if both teams score the same number of goals over both legs (2-2, 3-3, etc.), Toronto FC will win the Championship on account of scoring the most away goals.

Vancouver Whitecaps FC are the reigning champions, having won the Voyageurs Cup for the first time last year. Toronto FC, meanwhile, have not lifed the Voyageurs Cup since putting together four titles in a row from 2009 to 2012.

Along with the Voyageurs Cup, also on Wednesday night the George Gross Memorial Trophy will be awarded to the Most Valuable Player of the competition. 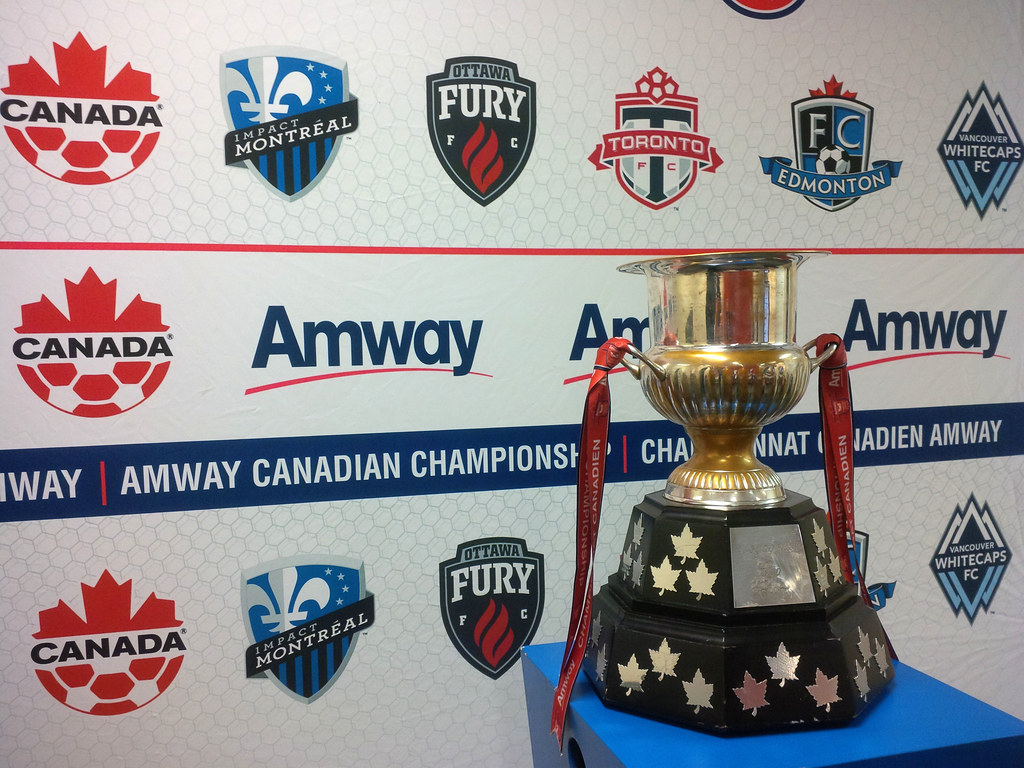