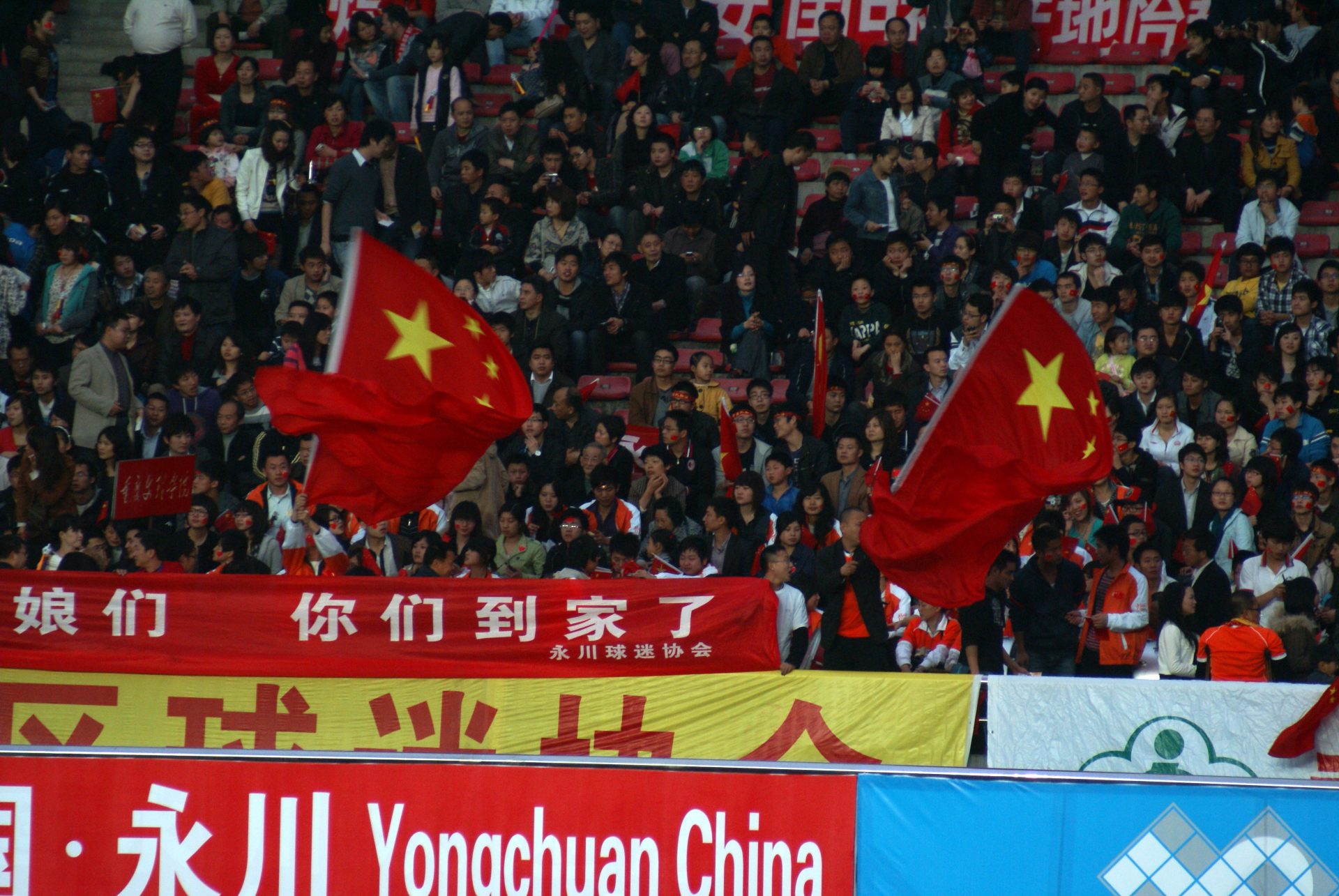 China PR has announced the schedule for the upcoming Yongchuan Cup

These three matches mark the start of Canada’s 2013 international season. Following the Yongchuan Cup in January, Canada will participate in the 2013 Cyprus Women’s Cup from 4-14 March (with the schedule yet to be announced).