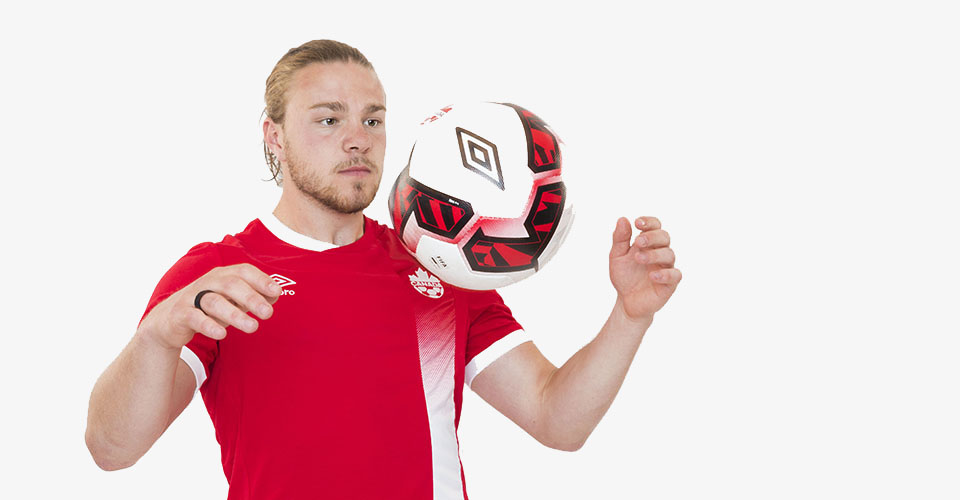 Samuel Piette is confident that Canada Soccer’s solid mixture of young talent and experience will give fans in Toronto much to cheer about when Canada seeks to avenge their CONCACAF Gold Cup defeat against Jamaica on Saturday 2 September. The two CONCACAF rivals will face each other at BMO Field in the first international window since Canada’s quarter-finals run was stopped by the 2017 confederation runners up, Jamaica.

“I think the team did very well in the CONCACAF Gold Cup,” said the 22-year old Piette, who recently joined Impact Montréal FC after three years in the Spain. “It gave us a lot of confidence. Looking ahead to our Jamaica game, we know how they play and we will be in a good position to use the home advantage to get a revenge win.”

Since returning to Canada to join Major League Soccer, Piette has helped his hometown club surge in the standings. He previously played in France, Germany, and Spain since leaving home in his teenager years.

“Going to Europe helped me a lot,” said Piette. “I played in three countries and learned different styles of play in each country. Coming back to MLS, so far (I’ve noticed) it’s a hard-working league and there are some similarities from the physical play I experienced in Germany.

“I hope to use all the different soccer philosophies I have learned to make a difference with the Impact and Canada. I think we’re off to a good start.”

Piette already has made 35 international appearances in his young soccer career, having made his debut at age 17 in 2012. He has also competed in three editions of the CONCACAF Gold Cup, with the most recent his most successful campaign with a sixth-place finish. Despite his young age, he has quickly become one of the experienced leaders in the squad.

“It was a cool responsibility as I was kind of the liaison guy between the young guys and the veterans and some of the coaching staff,” said Piette. “Although I’m only 22, I have a lot of experience with the team. So on and off the field, I just naturally became the guy (with whom the younger players) could talk to if they wanted something from the older players, staff, or even game advice.”

For the upcoming camp in Toronto, the return of midfielder Atiba Hutchinson will give all the younger players, including Piette, a chance to learn from one of the program’s most experienced players. Hutchinson is a five-time Canadian Player of the Year and he is coming off back-to-back Turkish league titles and qualifications to UEFA Champions League.

“I’m looking forward to playing with Atiba again (and) he needs no introduction to Canadian soccer,” said Piette. “The whole squad will gain a lot from having him on the pitch for the match against Jamaica.”

“I really like Octavio and his mindset,” said Piette. “His confidence rubbed off on the young guys during the CONCACAF Gold Cup. He is willing to give many of the young players game time. With the experienced players (alongside the younger players), he’s creating a good mix.

“On the pitch, he is promoting an offensive approach, which wasn’t as much the case for the past few years. Overall, I think it is all positive with Octavio so far.”

That mix of familiar names and young energy should be exciting for the fans on Saturday 2 September.

“It’s going to be Junior Hoilett’s first game in Toronto, Alphonso Davies will be in, and Atiba Hutchinson is coming back,” said Piette. “The team has a mindset to play positive, attacking soccer and to entertain the fans, so we look forward to the fans coming out to push us and seeing what we can do.”

TORONTO!! Be at BMO Field on 2 September to cheer on Canada’s rising stars!

CANADA IN TORONTO ON 2 SEPTEMBER
Canada Soccer’s Men’s National Team returns to Toronto to face CONCACAF Gold Cup finalists Jamaica on Saturday 2 September. The Toronto match serves as a re-match from the Canada-Jamaica quarter-final match at the CONCACAF Gold Cup. Tickets to the Men’s International Friendly match start as low as $20 (plus applicable fees) and can be purchased online via Ticketmaster.ca, by phone at 1.855.985.5000, or in person at the BMO Field Box Office. As the match takes place during the Canadian National Exhibition (CNE), all match tickets include free admission to the CNE grounds on match day. The 2 September match kicks off at 19.00 ET with complete ticket details at canadasoccer.com/tickets. 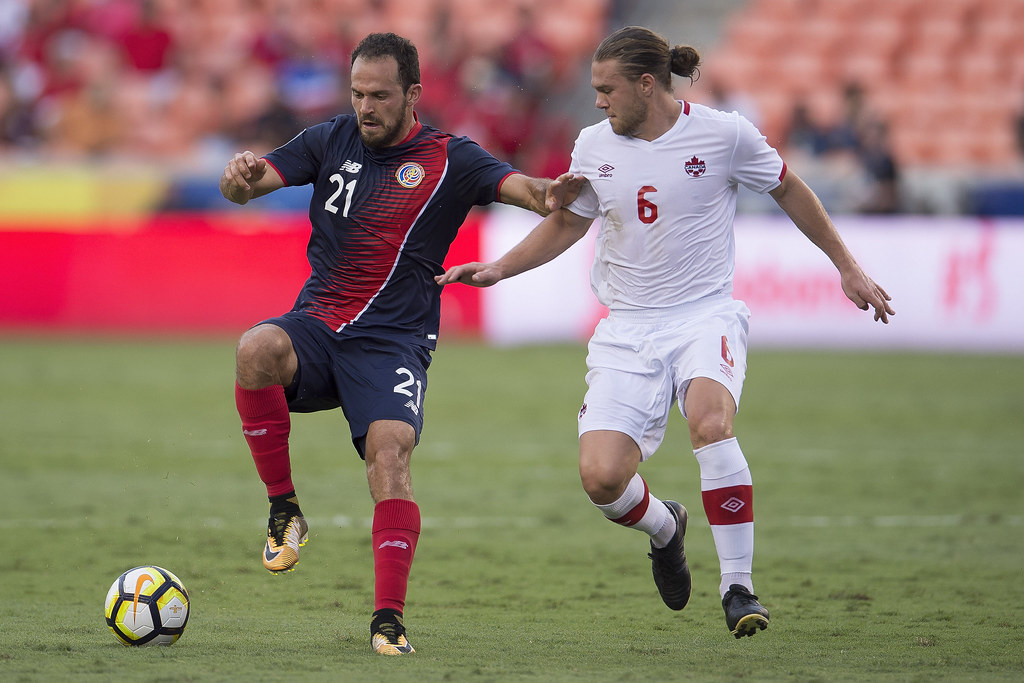