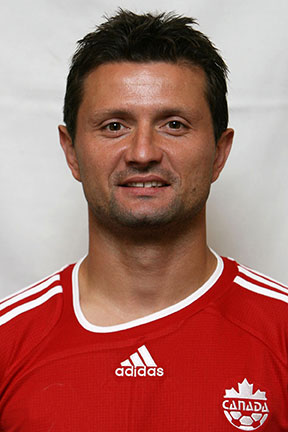 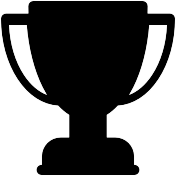 International "A" Level - CAN MNT

he was 13 years old when his family left Poland for Germany; three years later, he moved with his family to Canada...
CAREER OVERVIEW:
Canadian Player of the Year in 1998... participant at the 1996 CONCACAF Gold Cup... three cycles of FIFA World Cup Qualifiers... career 46 international "A" appearances from 1995 to 2009 as a forward (he scored 10 goals and eight assists)... Canada Soccer Centennial Top 100 Male Footballers... club career in Canada, Belgium, England, Greece, including appearances in UEFA Cup and UEFA Champions League... two-time Championnat de Belgique winner (2000 and 2001)... Top Scorer in Belgium in 2000-01... Coupe de Belgique winner in 1997... first Canadian to reach Round of 16 in UEFA Champions League (2000-01)... more than 100 appearances in England’s Premiership with Fulham FC... as a teenager, second-place finish with North York Rockets in the Canadian Soccer League (1992).
CANADA SOCCER HALL OF FAME - CLASS of 2018:
"I am deeply humbled to be inducted into the Canada Soccer Hall of Fame. I would like to thank my teammates and coaches as well as everyone who along the way contributed to making me the best player that I could be. I am forever grateful to my parents, partner, and family for their unconditional support and patience. Playing professional soccer was a dream come true for me. Playing my favourite sport enabled me to discover the world with my clubs and, most notably, with the Men’s National Team. I am sure most players would agree that representing one’s country on the highest level always feels like an incomparable honour. Thank you Canada Soccer for this priceless recognition.”
READ MORE 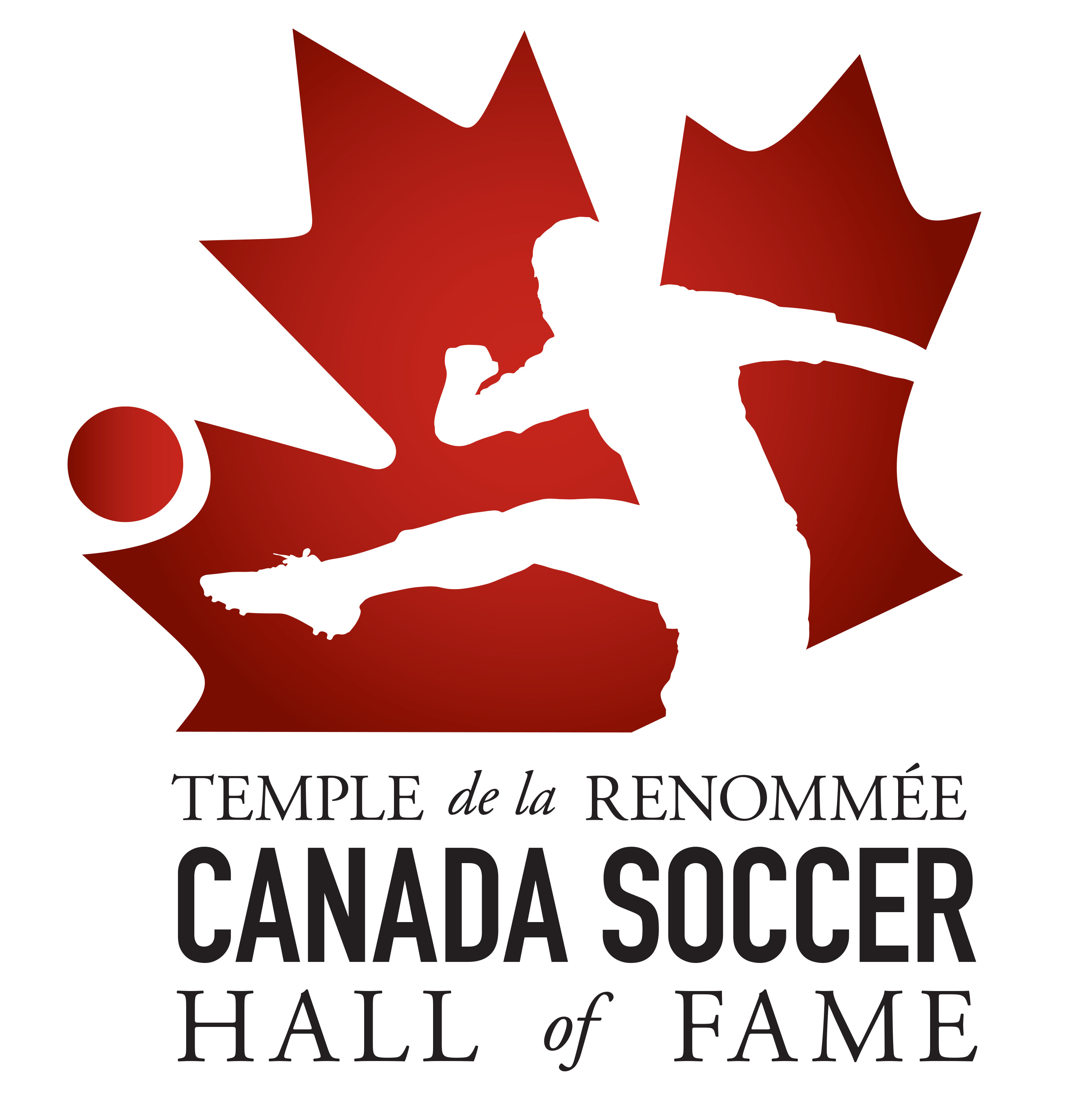 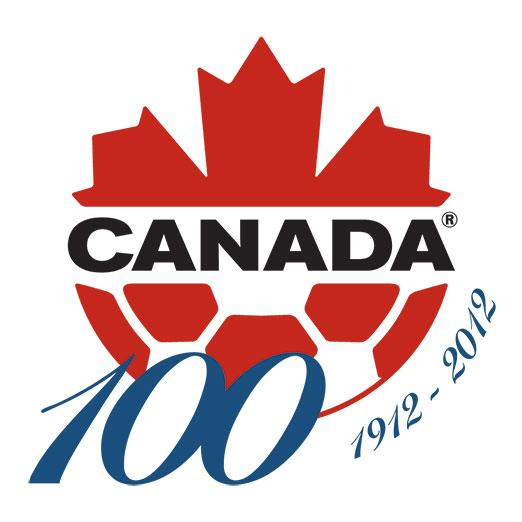 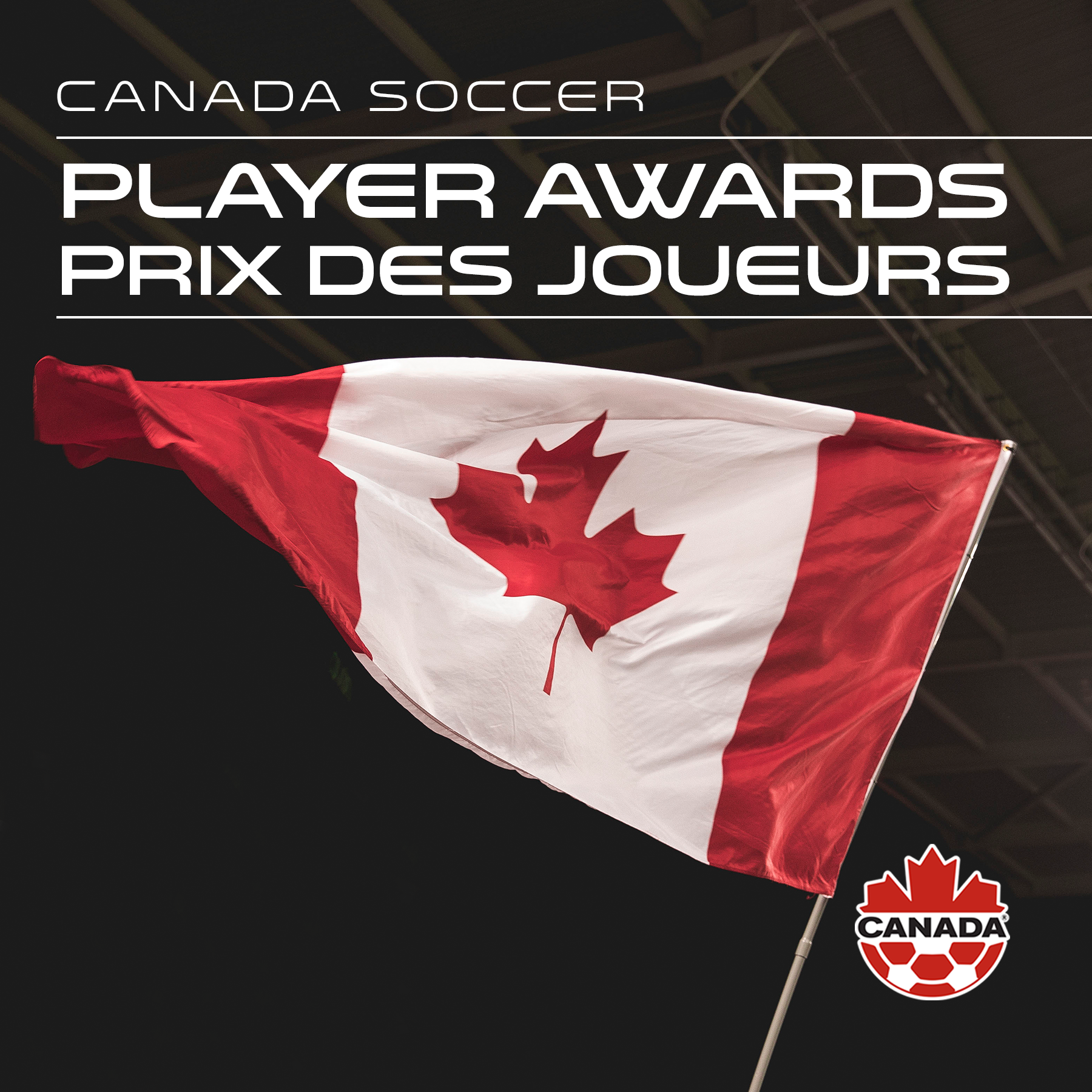